Ather starts taking Customer deliveries for 450X electric scooter in Delhi. They have made their first Ather 450X order in Delhi too, and it was delivered to Mr Pawan Munjal, Chairman, and the CEO of Hero MotoCorp.

Commenting on this Ravneet Singh Phokela, Chief Business Officer, Ather Energy said, “The Delhi NCR region is a very important market, and we are delighted by the positive response we’ve received so far. Since the launch of the Ather 450x last year, we have been receiving a lot of requests for test rides & bookings, and to start our operations here. This event marks the formal start of our operations, and we’re excited to be here.“

Also, Delhi market for EVs – Phokels said, “The Government of Delhi has introduced very progressive policies and initiatives like Switch Delhi and additional state-sponsored subsidy beyond FAME II, has made EVs more accessible. This makes Delhi the most attractive market for EVs.” 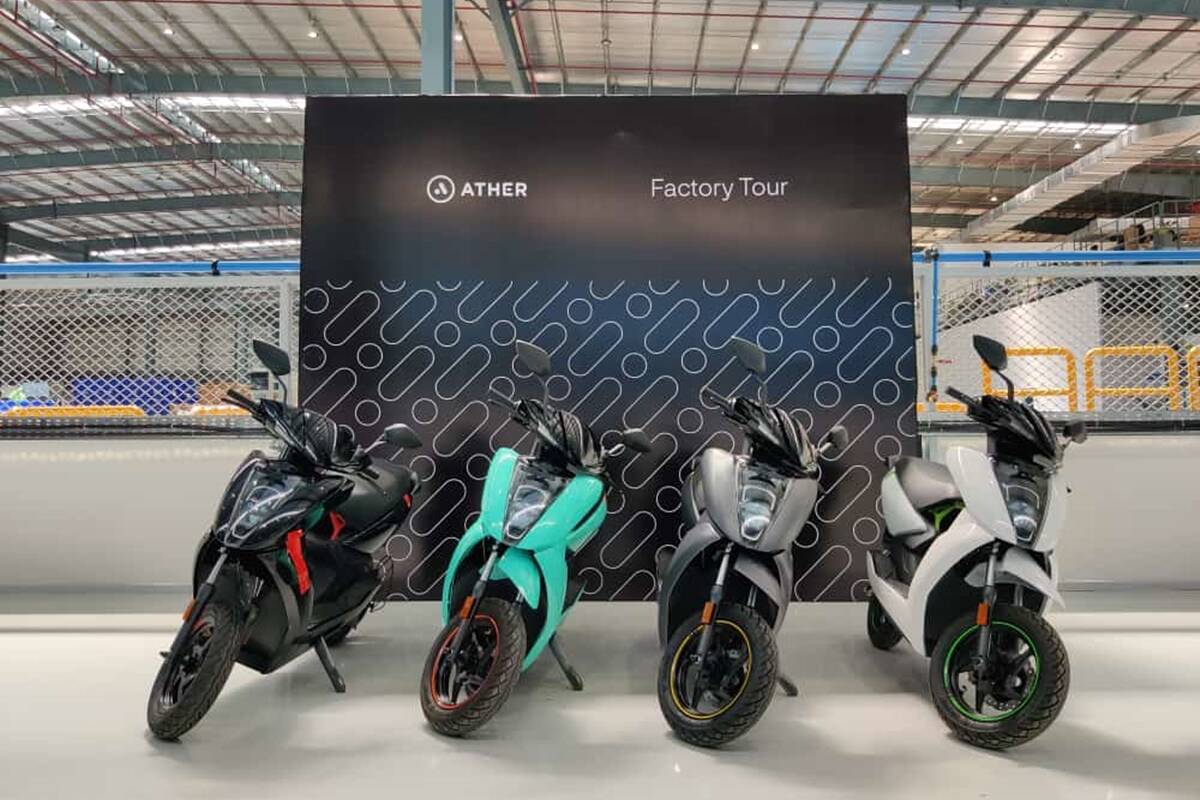 In this event, the company Ather Energy announced that it has started test rides of its electric scooter in the Lajpat Nagar region of Delhi. They have added their Ather Space, and have also said, that it would become operational in May 2021 at Lajpat Nagar and will be Ather Energy’s third, company-owned experience centre.

Well with that said, do let us know your opinions on this post Ather starts taking Customer deliveries for 450X electric scooter in Delhi by dropping a comment down below.