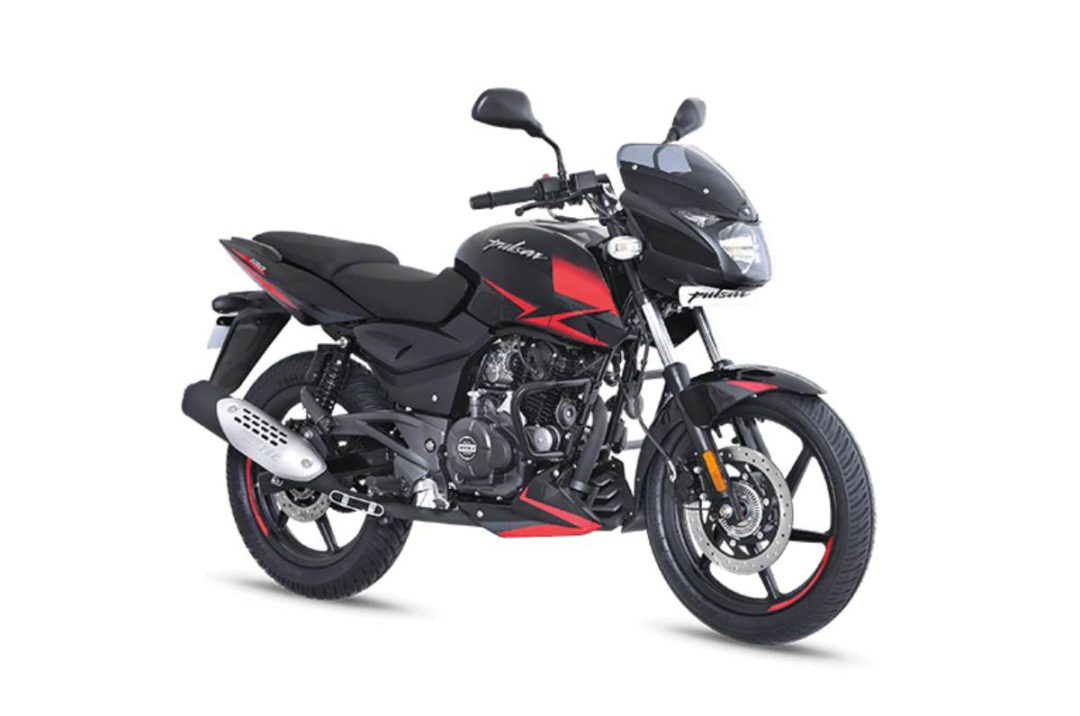 Bajaj has brought back the Pulsar series, with the new 2021 Pulsar 180 at an ex-showroom price of Rs 1.08 lakh. Bajaj will also no longer retain the semi-faired Pulsar 180F that has made its debut around 2019. We’re not sure about this, but it seems like that. The new 2021 Pulsar 180 has replaced the older 180F model.

Some of the highlights, of this motorcycle, are mentioned below, for readers to have a better overview-

This Pulsar 180 is very similar to the Pulsar 180F that it is replacing. It is using the same conventional halogen headlight and an LED tail-lamp. Meanwhile, the Digi-analog instrument cluster has been carried over as well.

The chassis and hardware components of the motorcycle are similar though, with a telescopic fork and mono-shock handling suspension duties. The braking here is handled by a 280mm front disc and a 230mm rear disc. There is a single-channel ABS that comes as a standard. It is also 10k lighter than the 180F as it lacks the major bodywork.

Well with that said, do let us know your options on the new 2021 Pulsar 180, by dropping a comment down below.