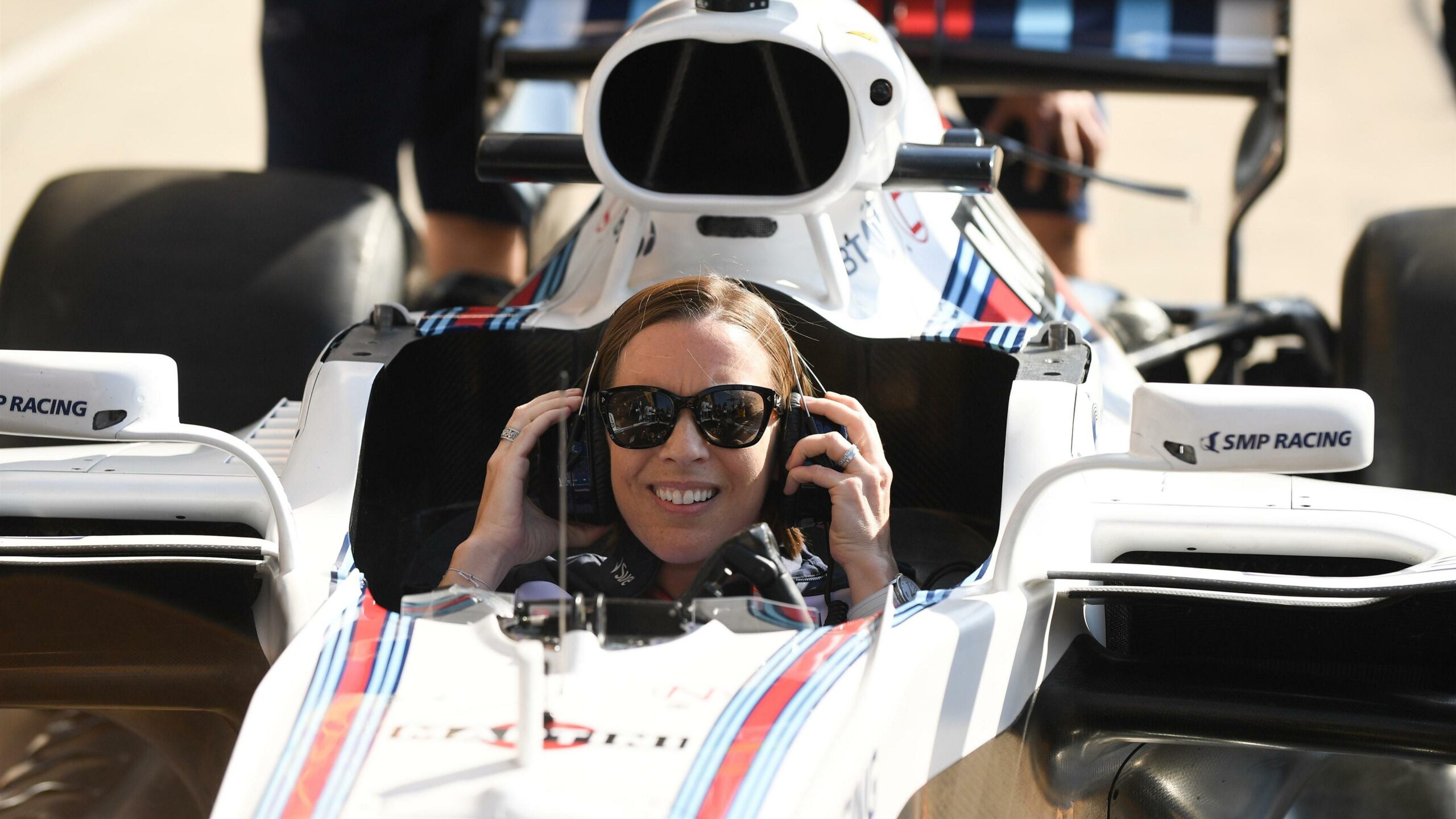 The Italian Grand Prix marked the end of the Williams Team being owned by the Williams family. The race, in Monza, saw Claire Williams lead the team for one final time, as the team had been on the slippery slope in recent years. The COVID-19 was the landslide which led Claire to sell the team to American company Dorilton Capital this year in a deal with the family and the company.

“When corona hit there was the bigger picture to think about, how we were going to go racing again and keep our business afloat during the lockdown,” explained Claire Williams in an interview with the New York Times, “It was like, ‘Right, we’re really scraping about here on what we’ve got.’ Then the decision came that we had to seek investment or sell. We didn’t have a choice. We’d literally done everything.”

“The first was saving the team,” she said. “When I say saving the team, I mean ensuring the people had the security of their job, that the team existed or survived for their benefit. “I also wanted to make sure my dad came out of it with money to show for his work, not that he would have cared. My dad’s never taken a penny out of the team over the years.”

“I wanted to ensure he had something to show for his legacy. That was really important to me as well. I felt that quite keenly considering the position the team had been in for many years. “I didn’t think it was right to keep going so the Williams family stayed in the sport. That would have culminated in the team going into administration and just coming away with nothing.”

Talking about the Company and the decision to sell,  They’ve got deep pockets,” said Williams. “I was fed up with the team, and all the people in it, scrabbling around not being able to do their job properly because we didn’t have the money to allow them to do it.

“For many years, I always found that quite deeply frustrating and upsetting. I knew Dorliton were willing to put money into the team to take the team back to the front of the grid. I could sense a real passion for doing that, very similar to our family’s passion.

“They had a huge amount of respect for the heritage and the legacy of Williams, huge respect for what my dad’s achieved, and they didn’t want to rip that up. “They wanted to build around that, and why they wanted to keep the name is important to me. I just felt that they were the right fit for Williams and the people.”

What are your thoughts in regards to the interview by Claire? Are you upset that the leadership has seen a massive overhaul? Let us know in the comments below.

Also Read: Kevin Magnussen opens up about dreams and expectations in F1