Home News Bike News Harley-Davidson LiveWire ONE launched at a much lower price tag of $21,999... 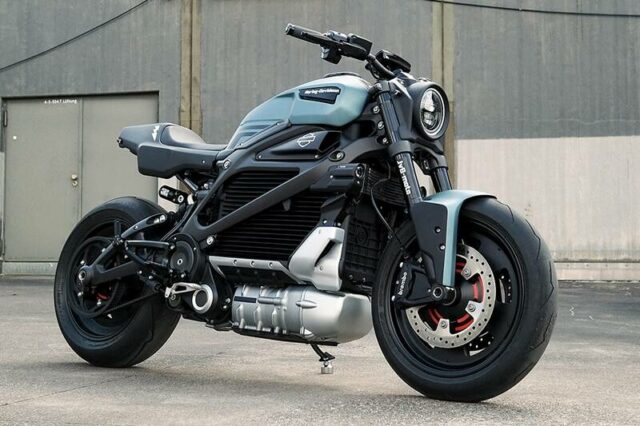 Harley-Davidson LiveWire ONE launched. The LiveWire ONE as the electric motorcycle is called and it has been listed at a much lower price tag of $21,999 which is approximately ₹16.42 lakh. When compared to the price the original LiveWire is cheaper than was announced two years ago, at $29,799 which was approximately ₹22.24 lakh. While Harley-Davidson mentions that the LiveWire ONE comes with “evolved software and hardware,” a lot of the other details of the changes have not been announced.

Commenting on the launch Jochen Zeitz, Chairman, President and CEO, Harley-Davidson said, “As part of The Hardwire Strategy, we made a commitment that Harley-Davidson would lead in electric. We recognized the pioneering spirit and brand value in LiveWire for our community and took the decision to evolve the original LiveWire motorcycle into a dedicated EV brand. Today’s LiveWire ONE builds on the DNA of Harley-Davidson but with the electric focus and ambition of the new LiveWire brand. Harley-Davidson and LiveWire will continue to rewrite the motorcycle rulebook and we are excited about this next chapter in our legacy,” 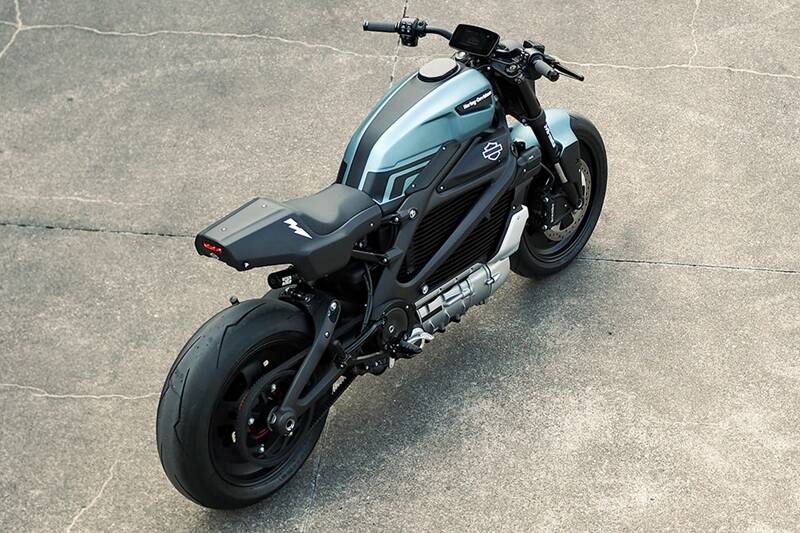 It comes with four pre-set ride modes, Road, Rain, Range and Sport, with throttle response, power and regenerative braking optimised for each model. The traction control system can also be refined according to individual rider requirements, with three settings, Low, Medium and High. Whereas the Revelation powertrain offers constant acceleration from 0, producing 75 kW (100 bhp) from the electric motor and 117 Nm of torque. The company claims that the battery can provide 235 km of city range, over 150 km of combined stop-and-go usage too. It comes with a 110 v home wall socket and can be charged 100 per cent in 11 hours, while with a DC Fast Charger, it can be 100 per cent charged in just one hour.

Well with that said, do let us know your opinions on this post Harley-Davidson LiveWire ONE launched by dropping a comment down below.