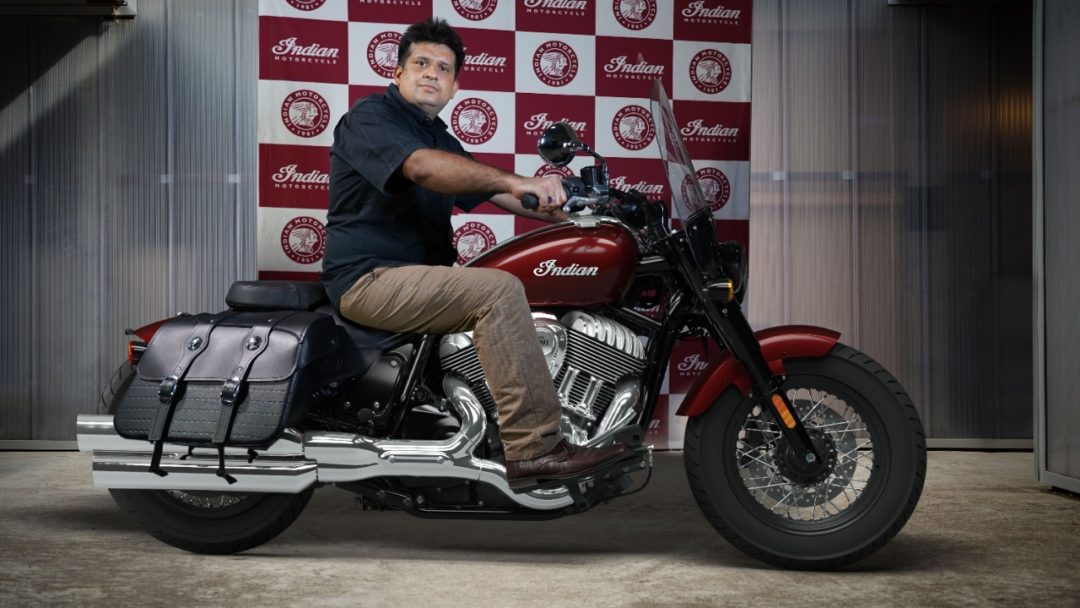 Commenting on the price announcement Mr. Lalit Sharma, Country Manager, Polaris India Pvt. Ltd. said, “The Chief is a hallowed brand that has a glorious history and has garnered a steadfast fan following through the years and across the globe. As an ode to this brand on its 100th anniversary, we have launched the new Chief lineup of motorcycles today that will excite every ardent cruiser enthusiast in India with their technological prowess, timeless elegance and modern performance.”

"The all-new Indian #SuperChief​ offers a minimalistic design with added comfort and convenience, begging riders for longer miles and even bolder escapes. Take it to the next level with our Touring collection of accessories

As for the powertrain, powering all premium Chief models is the Indian Motorcycle’s Thunderstroke 116 (1890cc) engine with 162 Nm of torque. ABS is standard, and Each Chief and Chief Bobber Dark Horse model packs further attitude with premium gloss black finishes, while the Super Chief Limited touts premium chrome finishes.

Well with that said, do let us know your opinions on this post Indian Motorcycle launches the new 2022 Chief lineup in India by dropping a comment down below.