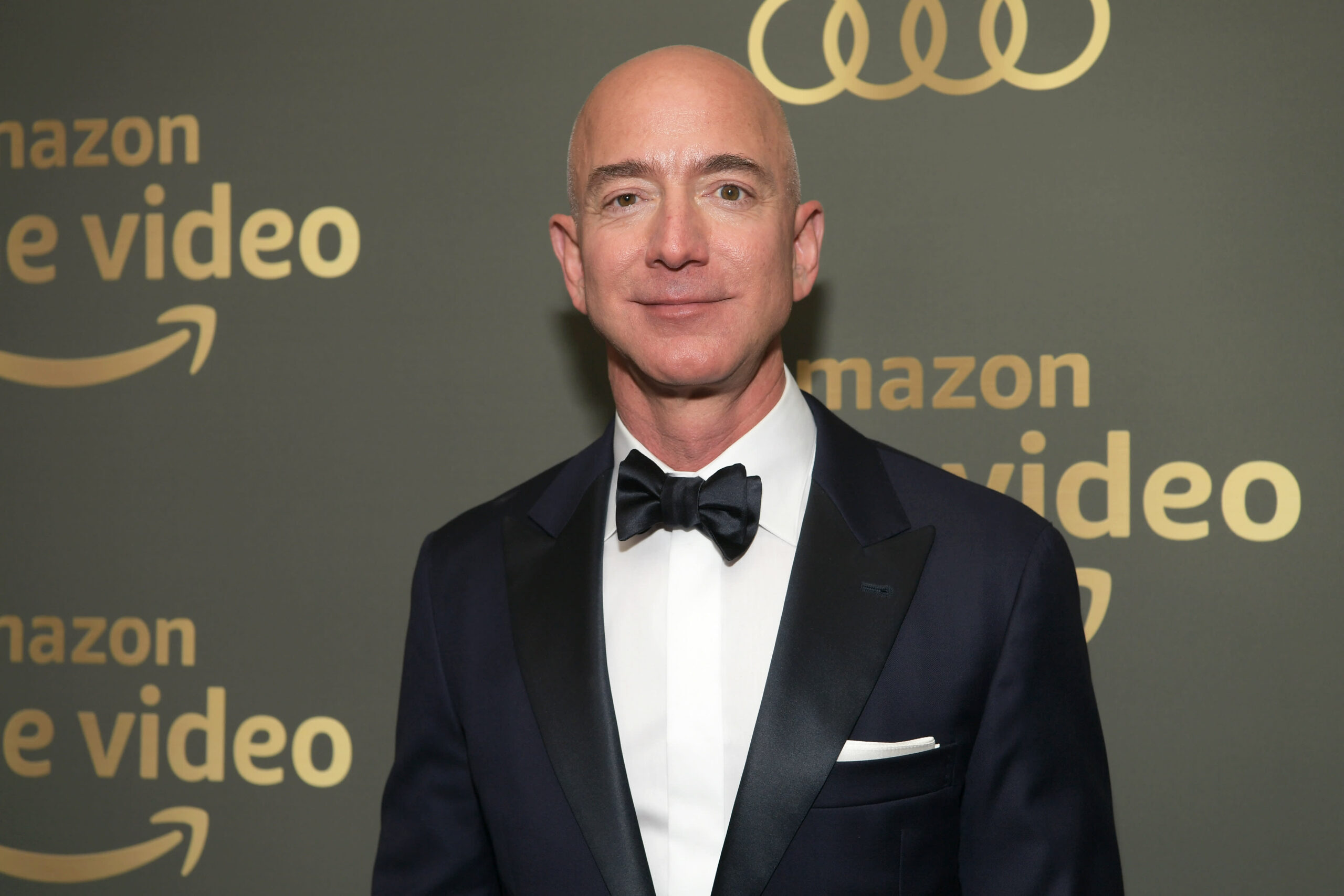 After Jeff Bezos stepped down as the position of CEO of Amazon. He is expected to focus on his space venture, Blue Origin. Many Industry sources also said that it faces fierce competition from Elon Musk’s SpaceX which is also a Space Venture.

Jeff who’s 57-year old has been a lifelong space enthusiast. And also he’s the world’s second-richest person too coming in just after Elon Musk who recently surpassed him. Blue Origin has always fallen far behind SpaceX on orbital transportation and lost to SpaceX and United Launch Alliance (ULA) on billions of dollars’ worth of US national security launch contracts which are going to begin in 2022.

Blue Origin would now battle to win a competition with SpaceX and Dynetics to develop a new lunar lander for NASA’s multibillion-dollar push to return humans to the Moon in a few years.

After Bezos stepped down from the position of CEO of Amazon, He told Amazon employees he would stay engaged in important Amazon initiatives but also devote time to Blue Origin and various media passions. “He is going to kick Blue Origin into a higher gear,” said one senior industry source with knowledge from the operations by Blue Origin.

The company Blue Origin was founded in 2000 and it is a Kent, Washington based company. It has about 3,500 employees and launch facilities in Texas, Florida, and Alabama. Some of its ambitious portfolios include selling tourist trips to space, heavy-lift launch services for satellites, and the lander but none of which are yet fully commercially available.