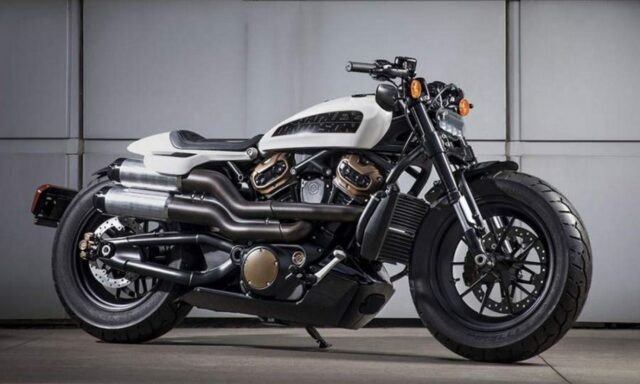 New 2021 Harley Davidson with 1,250cc engine is coming on 13th July. According to leaks and rumours, we can confirm that the bike would be one in the sports segment and will be powered by the 1,250cc Revolution Max motor that was also seen in the Pan America adventure bike.

As for when this new Harley Davidson with the newer 1250cc engine could be launched, the official unveiling is less than a month away and the bike is expected in dealerships by the end of the year, which is great as there isn’t a lot of delays done due to the pandemic. 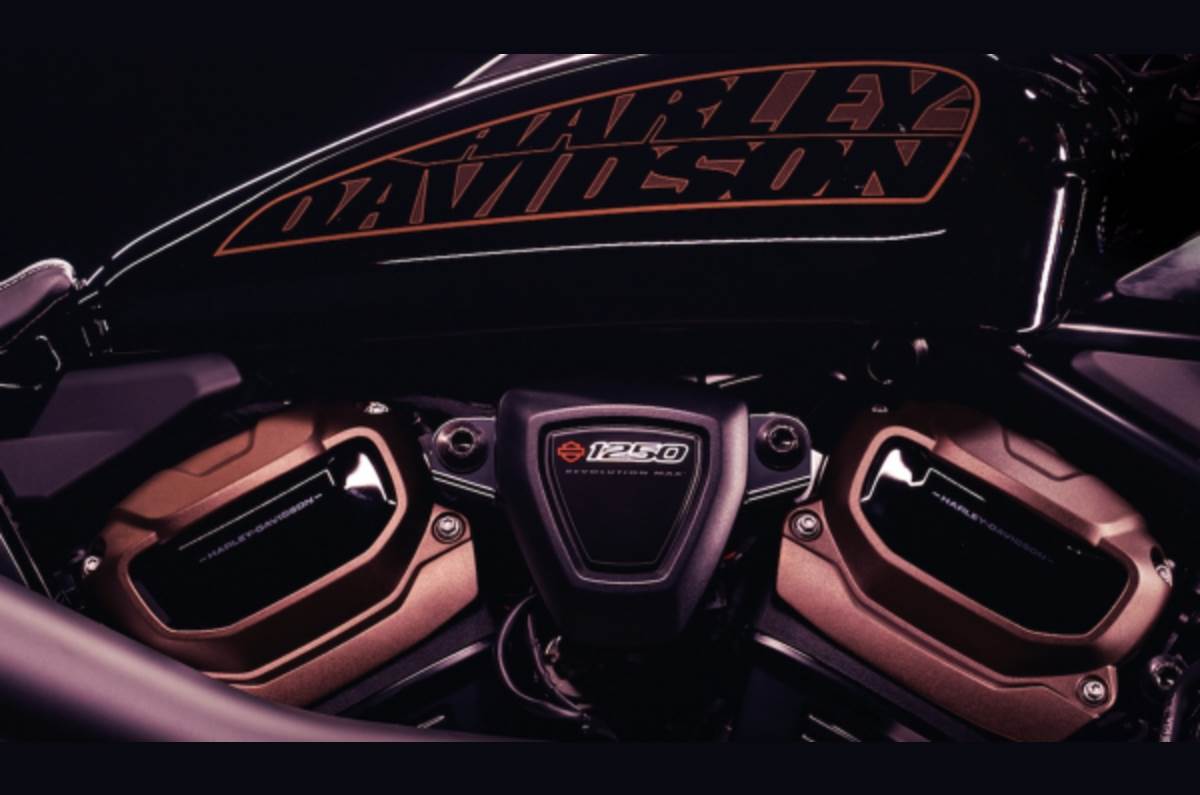 While we are not sure about which Harley Davidson would use this newer 1,250cc engine, there have been multiple reports according to which the Bronx could be the bike that would be unveiled on 13th July. There has been another hint on the same too, where the Future Vehicles section on the official Harley Davidson’s website features a high-performance custom model which according to the site is planned for 2021 and there is also a picture of the 1250 Custom prototype.

Well with that said, do let us know your opinions on this post New 2021 Harley Davidson with 1,250cc engine is coming on 13th July by dropping a comment down below.