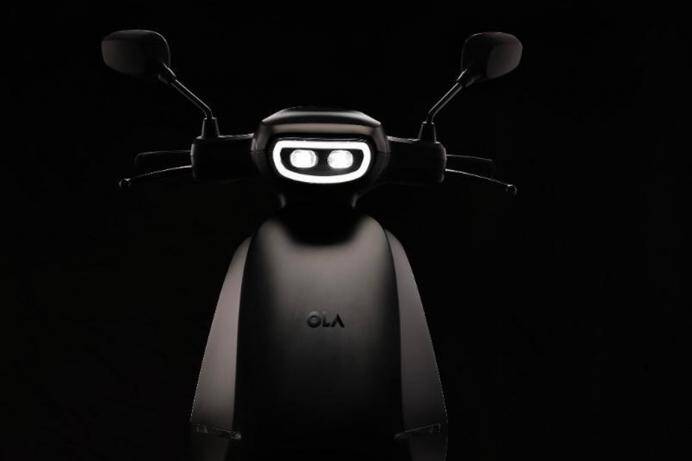 Ola Electric Scooter could have a range of up to 150km and is called Series S. This brand-new electric scooter has already gone through pre-launch reservations, with well over one lakh buyers putting down Rs 499 to book one. There have been multiple leaks about this particular Electric Scooter, and now there have been even more leaks and rumors about the same.

Also read, Mercedes-Benz will be an all-electric brand by 2030

It has also been confirmed that the Ola Electric scooter will not come with swappable battery packs which a lot of people were expecting. The reason for this is simple as setting up and maintaining a country-wide battery-swapping network and it would even take a lot of time.

While we aren’t completely sure about this but as there are a lot of Electric Scooters present in the 80k to 1 lakh range, Ola could price this scooter to range between Rs 80,000 to Rs 1 lakh as they have previously said that they would be pricing their Scooter very aggressively.

Well with that said, do let us know your opinions on this post Ola Electric Scooter could have a range of up to 150km and called Series S by dropping a comment down below.