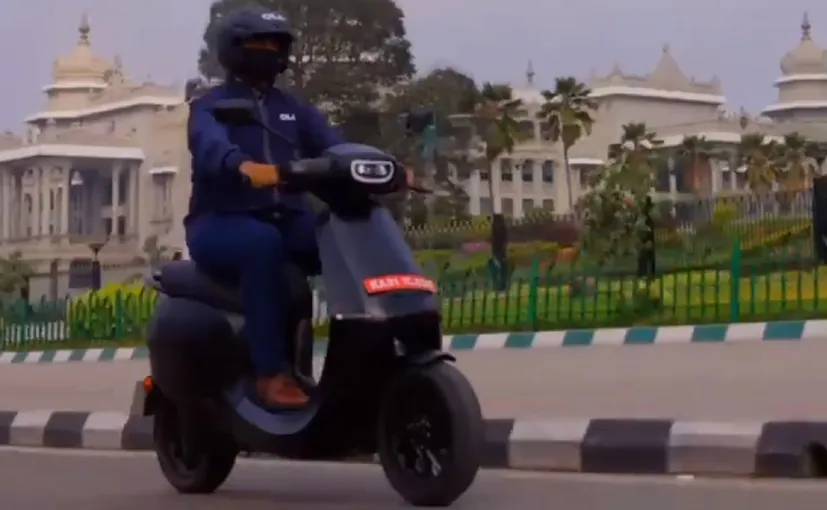 Ola Electric Scooter features leaked; to be launched in India soon. Bhavish Aggarwal, Ola Group CEO and chairman has been hinting about this via his recent tweets about a few insights of the upcoming electric scooter is likely to get. His tweet says that the Ola Electric scooter gets the best-in-class under-seat storage space along with keyless, app-based access.

In addition to that, the Ola electric scooter is likely to get ‘category-leading long-range charge’ as well. This electric scooter is likely to get features like a removable Lithium-ion battery which is something that can be useful, a digital instrument console, cloud connectivity, alloy wheels, telescopic suspension upfront and much more. Furthermore, there have been few reports according to which the plant is said to be built in a record time of four months and promises to be the most advanced ‘green’ factory once the operations begin. They are built with an investment of about ₹ 2,400 crores and will be able to facilitate and generate employment for over 2000 people initially.

We expect the plant to have 10 general assembly lines and will be able to roll out a scooter every two seconds, and 25,000 batteries per day. These made-in-India scooters are also expected to be exported to other countries like Europe, UK, Latin America, Asia Pacific, Australia and New Zealand, apart from being sold in India.

Well with that said, do let us know your opinions on this post Ola Electric Scooter features leaked; to be launched in India soon by dropping a comment down below.