Pollution is a drastic problem for people living in the Northern part of India, especially in the Delhi-NCR region. While it is all-weather trouble, every year during the winter season, the pollution levels reach an alarming level and vehicular emissions contribute a major chunk of it. In a bid to curb the pollution levels in Delhi-NCR, the NGT (National Green Tribunal) issued an order in 2015 banning diesel cars older than 10 years and petrol cars older than 15 years.

This means that the lifecycle of diesel cars in the Delhi-NCR region is restricted to just 10 years, whereas in the rest of the parts of the country, they have a lifecycle of 15 years, like petrol cars. Now, as per the latest data, there are about 38 lakh vehicles in Delhi-NCR that are unfit to ply on public roads due to NGT and Supreme Court’s order, out of which 35 lakh units are petrol models while the remaining 3 lakh vehicles are diesel models. 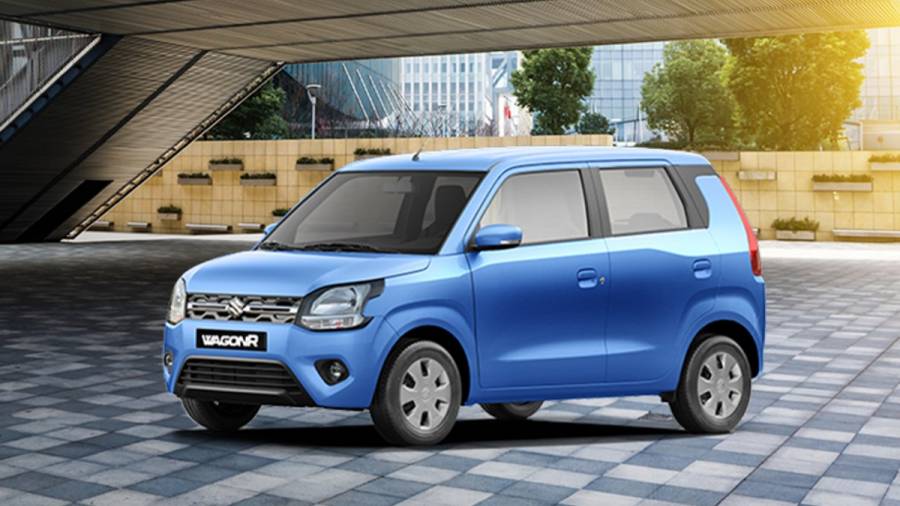 Moreover, the Delhi government has de-registered those vehicles from January 2022. In case your vehicle has also been overaged and you are wondering what will happen to your vehicle? Well, fret not, as in this article, we will tell you what to do if you have a 10-year-old diesel car or 15-years old petrol car in Delhi-NCR. There are three legal options that you can consider and here we have explained each of them.

What to do if you have a 10-year-old Diesel car or 15-years old Petrol car in Delhi-NCR?

Scrapping the car: In case your vehicle has completed its lifecycle and is unfit to run on roads, the first thing which you do is scrap the vehicle. While there are no government scrapping units as of now in India, the government has started approving some private scrappage centers. The recently inaugurated Maruti Suzuki & Toyota Group’s scrapping unit in Noida (U.P.) is one such example. By scrapping their old vehicle, one can even get incentives to purchase a new vehicle. 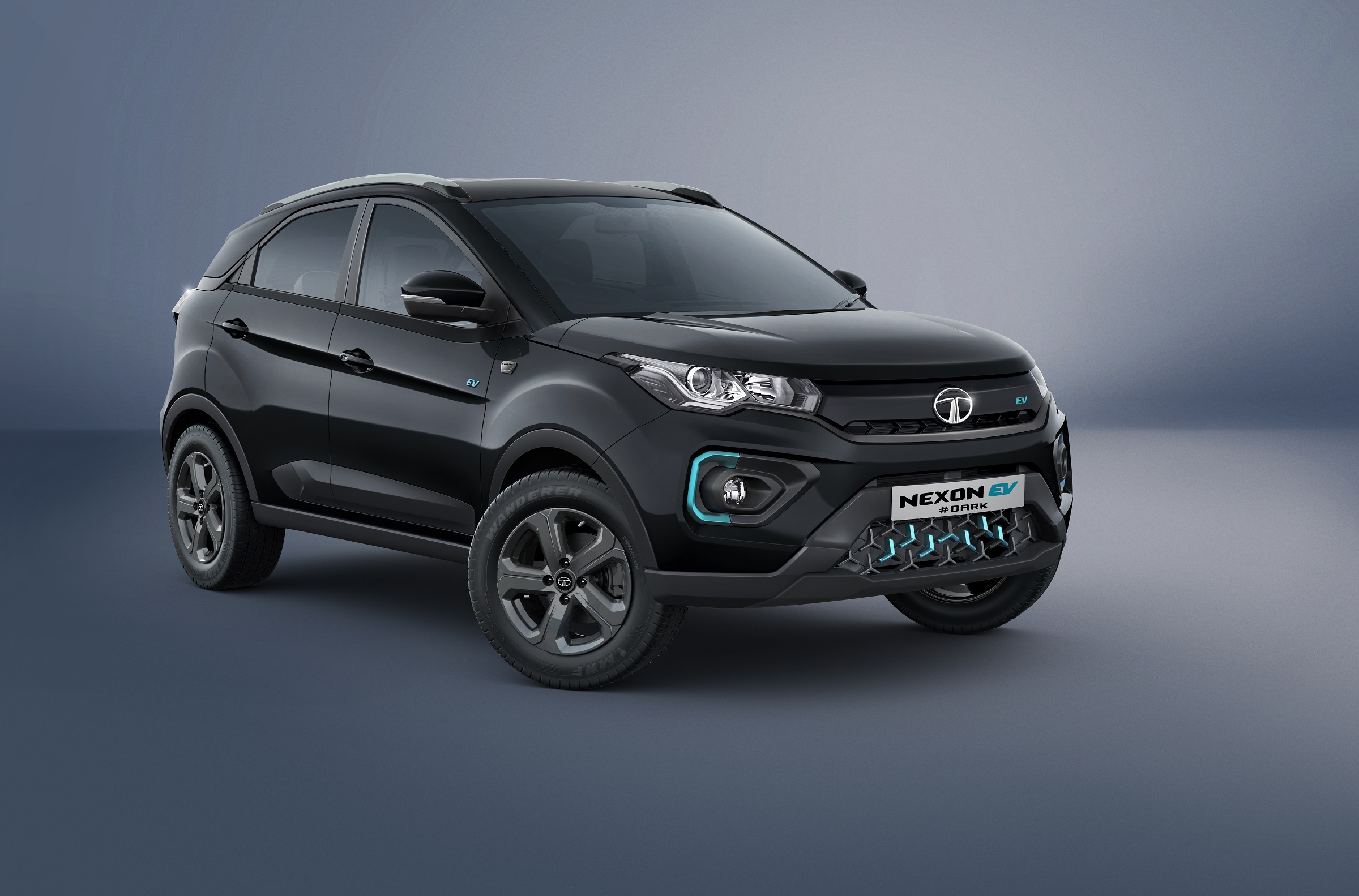 Converting them into an EV: Next, we have the option to convert overaged cars into electric vehicles by retrofitting them with electric conversion kits. The Delhi government has allowed the retro fitment of electric kits in ICE-powered diesel cars to extend their usage from the current 10 years to up to 15 years, albeit in electric mode. The government will empanel manufacturers of electric kits at certain locations in the national capital.

Re-register the car in other states: Finally, the last option is to get your vehicle re-registered in some other state or union territory where the NGT’s rule doesn’t apply. However, one thing you must note is that for the re-registration process, one needs a NOC (No Objection Certificate) from their original RTO (Regional Transport Office) and the NOC has to be procured before its lifecycle comes to an end. Failing to do so, you won’t be able to re-register your car in any state.

So do let us know in the comments section below if this is a good move by NGT? You can also share your views with us on @nikhilchawla or @automotiveblog_