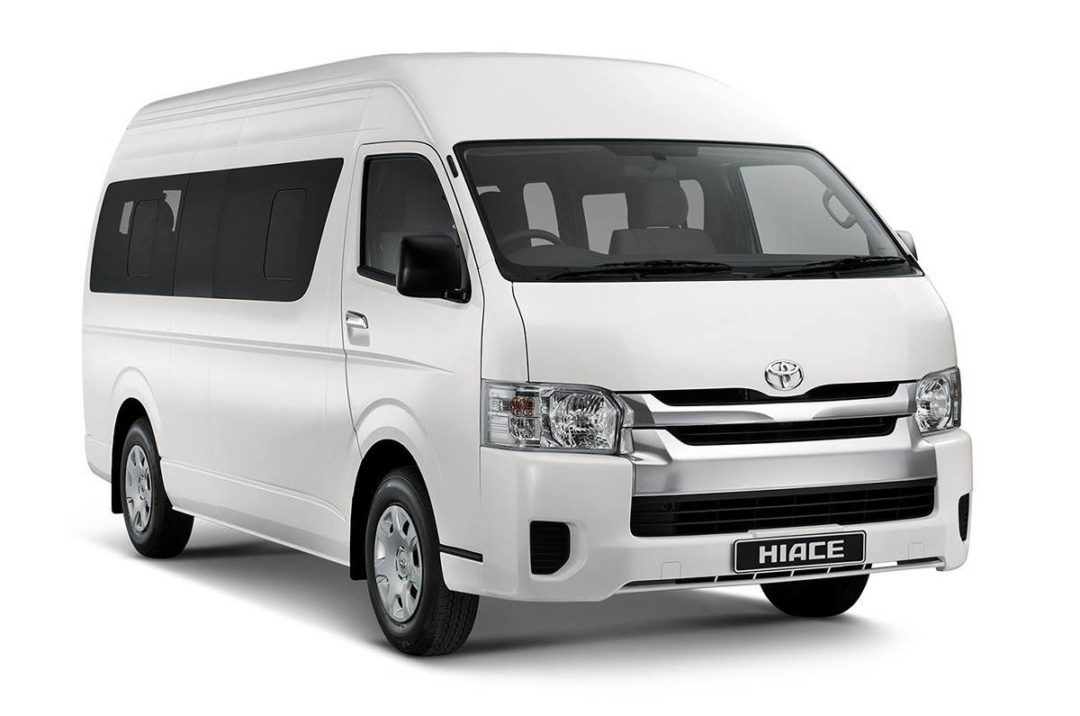 Toyota has introduced the 2021 Toyota Hiace in India, and it starts at a price of Rs 55 lakhs. While this is not an official launch, it is yet to take place. The model that is being introduced in India is the outgoing one that has been on sale overseas since 2004. The latest model was introduced in the international markets in 2019.

Reports suggest that for now, it will be sold in India as a limited import only. With an initial batch of around 50 units. The MPV is currently only available in white and silver, also it will only be available in a single configuration at least for now.

This MPV is being powered by a 2.8-litre, four-cylinder turbo-diesel engine. It can produce up to 151hp and 300Nm of torque. It is very similar to that of the Fortuner and even the earlier Innova. The Hiace sold in India will, initially, only come paired with a 6-speed automatic gearbox.

This is the fifth-gen Hiace, and the feature list is not as extensive as it should have been. The MPV offers a 2-DIN audio system with CD, USB, and AUX support in the middle, and a space-efficient dash-mounted gear selector. Other features include dual front airbags, ABS with EBD, power steering, power windows, rear defogger, AC vents for each row, semi-reclining seats, and power-sliding rear doors.

do let us know what you think about Toyota Hiace and if have any questions, drop them in the comment section below or tweet to us @AutomotiveBlog_