Aprilia RS660 is expected to launch soon in India 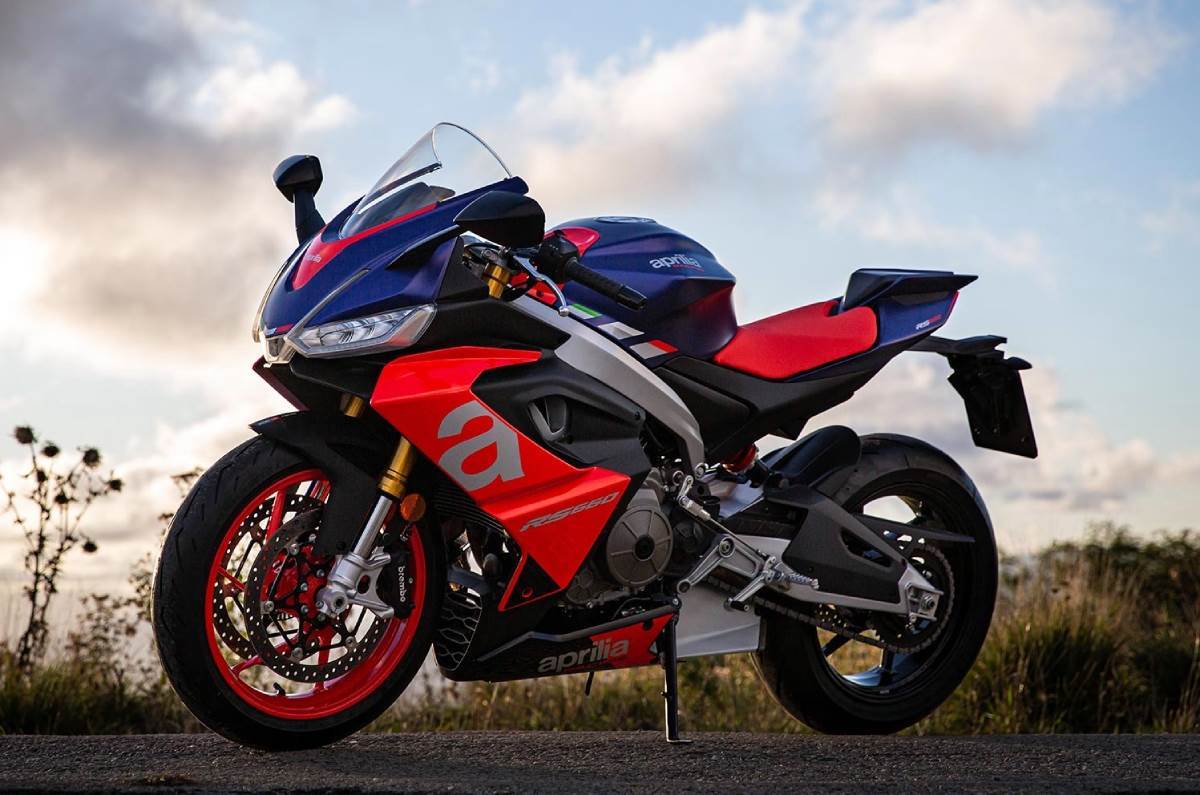 Aprilia RS660 is expected to launch soon in India. The bike has been expected to come to the Indian markets for a long time now, and according to a photograph that got released by MD Diego Graffi on his Instagram account. He himself is sitting on the new RS660 and there were many boxes along with another unit of the RS660.

Also read, Tata Motors partners with the Government of Gujarat, to set up a vehicle scrapping facility

This does give us some info about the bike, and also that it could make its way to the Indian markets too. According to some reports, dealers have been taking unofficial bookings for both, the RS 660 and its naked sibling, the Tuono 660, for a few months now. While the other Tuono 660 is not confirmed to be launching, dealers taking the booking for it too does tell us that they could also be launching it in the coming months.

As for what these new bikes could offer, both would be powered by Aprilia’s new 659cc, parallel-twin engine, which has got a 270-degree firing order and produces 100hp on the RS 660 and 95hp on the Tuono. It includes three-level cornering ABS, adjustable wheelie control, traction control, and engine brake control too. Along with the multiple ride modes, there is also a TFT display and support for cruise control as well.

Well with that said, do let us know your opinions on this post Aprilia RS660 is expected to soon launch in India by dropping a comment down below.