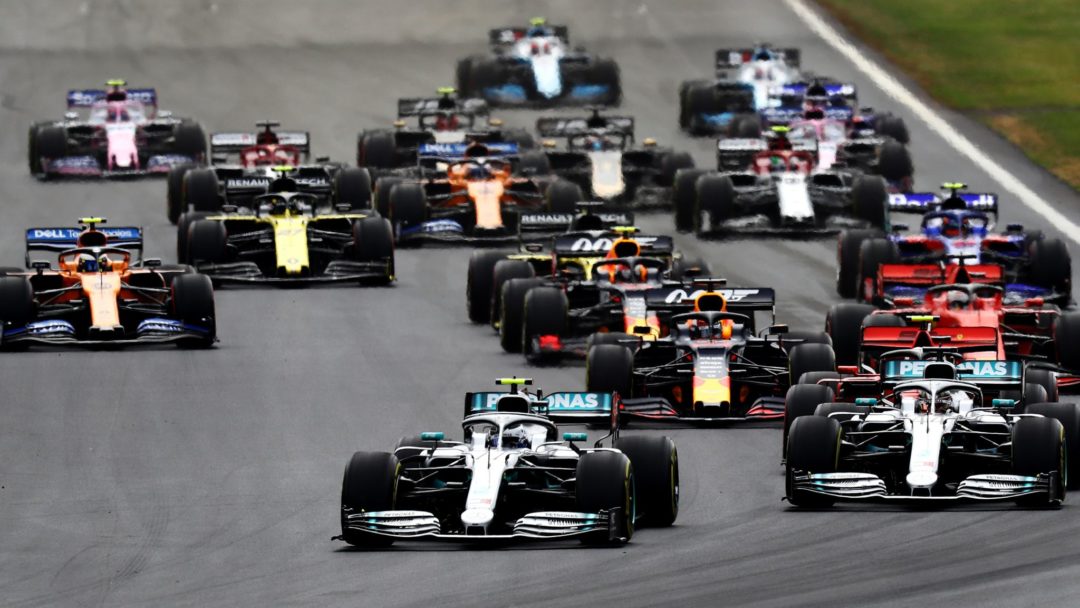 The start of the Formula One season has been delayed, since, on Tuesday, the Australian Grand Prix was postponed from March to November because of the COVID-19 pandemic. The race in Melbourne has been rescheduled from March 21 to Nov. 21. The Chinese GP has also been delayed but no new date has been set for the race.

Strict travel restrictions for the pandemic make Australia and China a few of the hardest countries to enter, which is not something you want for Formula One, especially considering Australia is usually the season starter. It seems, however, the new normal has finally caught up to the world of F1, bringing along with it changes to the sport.

The season will start with the Bahrain Grand Prix on March 28 at Sakhir, less than four months after the same venue held two races as part of the 2020 season. To add to the list of changes, a race has been added at the Imola track in Italy on April 18, a week after the scheduled date for the Chinese Grand Prix. There is however a vacant spot for 2nd of May, which might see either a new circuit’s entrant or the return of an old circuit.

Postponing the Australian GP also means pushing back the end of the season in Abu Dhabi by a week to Dec. 12. For those unaware, the pandemic has disrupted the F1 season two years running.

Last year’s race in Australia was cancelled just after one team member tested positive for the coronavirus. Fans were preparing to enter the circuit at the time for Friday’s practice session when they heard about the cancellation of the Grand Prix.

What are your thoughts on this new development? Are you excited for Imola? Let us know in the comments below.