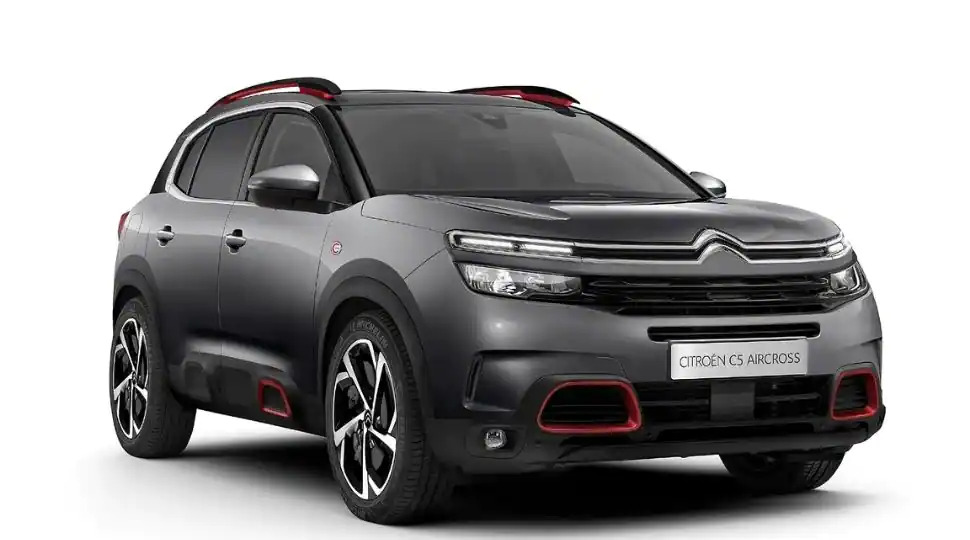 Citroen C5 Aircross SUV launched at Rs 29.90 lakh. This is actually Citroen’s debut model for the Indian market which was actually planned to be launched last year but got delayed due to the pandemic.

The makers have also opened the bookings for the SUV last month. Also, they have got an offer for the early customers that they would be getting a complimentary 5-year maintenance package.

In the international market, the same was available in both Petrol and Diesel variants. However, in India, the spec C5 Aircross is available with a sole 2.0-liter diesel engine. The unit can get 177hp and a notable 400Nm of torque and is paired with an 8-speed automatic gearbox. The powertrain is rated at 18.6kpl.

Well with that said, do let us know your opinions on this post Citroen C5 Aircross SUV launched at Rs 29.90 lakh by dropping a comment down below.