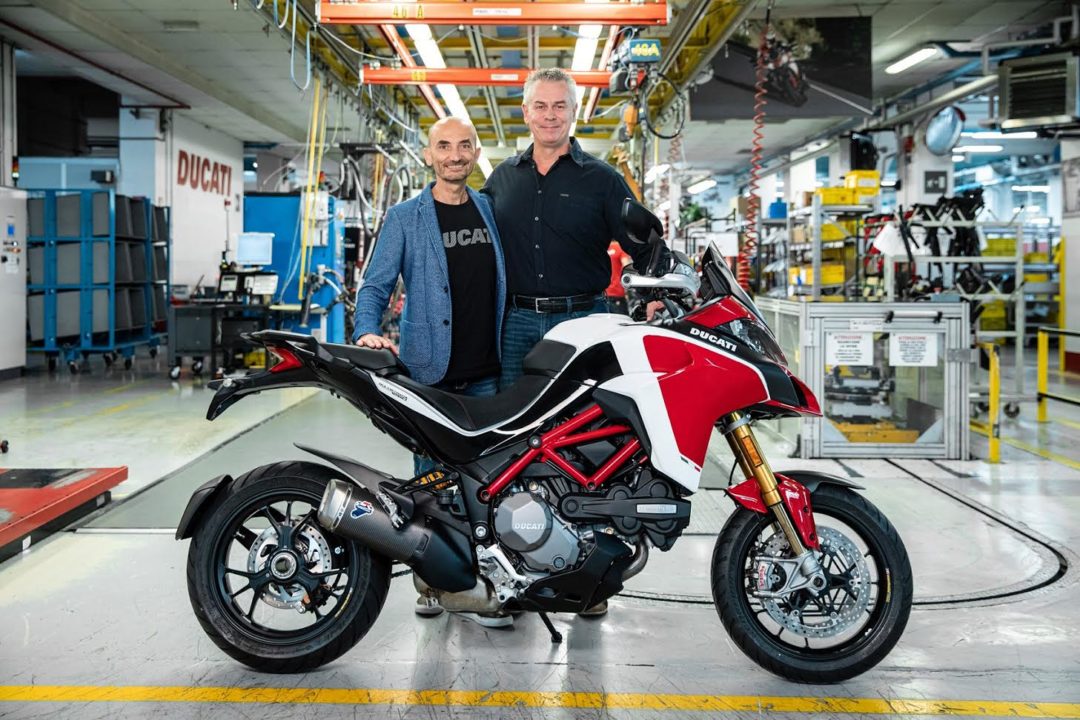 Recently, Ducati announced that the Multistrada family has reached the 100,000-bike milestone since the lineup was started in 2003. Now, according to a new report, the company is expected to launch Ducati Multistrada V4 in 2021. So, if this happens to be true, we will see the bike making its debut later next year.

Ducati’s Multistrada V4 in the news on the internet for a while now and there are images of the bike on the web already which is under testing. One thing to note is that the Ducati Multistrada V4 will be sold alongside the L-twins and won’t replace them.

Ducati has been working on the Multistrada V4 engine to maximize the potential. The Multistrada V4 is expected to come in two variants – base and a more premium S variant with Skyhook suspension setup and a host of electronic goodies.