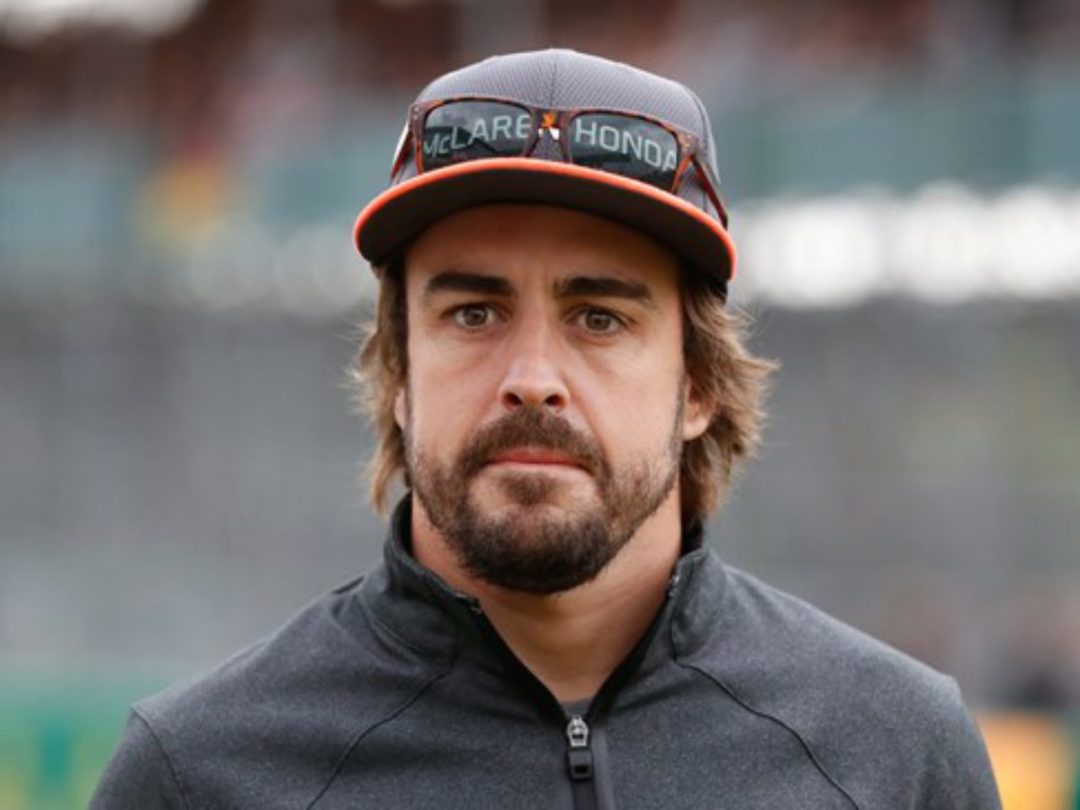 Alonso, who became an iconic name in Formula 1 after bursting onto the scene in the early 2000s retired a few seasons back. He had tasted World Championship glory for the first time as part of the Renault team, winning again in 2016 to become a two-time World Champion.

In the latter part of his career, he had a stint at McLaren, Ferrari and a Renault return failing to bring another World Championship. However, for 2021, he will make his comeback with Alpine, effectively his third spell with the team formerly known as Renault.

Asked when appearing on the WTF1 podcast as to why he decided to leave Formula 1 back in 2018, Alonso had said: “I had other things on my mind, and my head was busy on IndyCar and the ‘Triple Crown’ goal.

“I wanted to finish the World Endurance Championship in the best way possible. At that time Australia [Grand Prix] and Sebring 2019 were clashing.

“I wanted to win the World Endurance Championship, I wanted to complete the second Le Mans, I had Daytona, the Rolex 24 with Cadillac on my mind as well. I had the feeling I could try Dakar again also in 2020.

“I had too many things in my head that were not F1. F1 was not appealing at that time for me, it was not offering what other series were offering at that time. “So I thought ‘look, it’s better to stop here, I don’t know if I will come back with the new regulations in 2021 or not, so let’s say this is my final race’.”

“After I completed some of those challenges, missing only the Indy500, I thought this was the right time to come back, even if the new regulations are for 2022,” he said.

What are your thoughts regarding Alonso’s statements? Are you excited to see him back in the races? Let us know in the comments below.