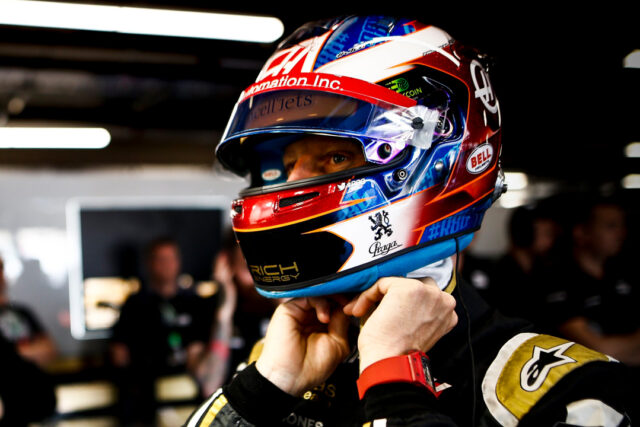 Romain Grosjean believes his Formula 1 career is over since he has “little interest” in returning to the exciting world of F1. The Frenchman, who appeared in Formula 1 all the way back in 2009, left the series in 2020 after five seasons with the Haas F1 team.

Sadly, however, Grosjean was not able to complete the season due to a horrifying crash at the Bahrain Grand Prix, which left him with injuries and burns to his hands, which ruled him out of the final two races of the season.

Fortunately, Grosjean does not feel at odds with the circumstances which forced his premature exit from F1. 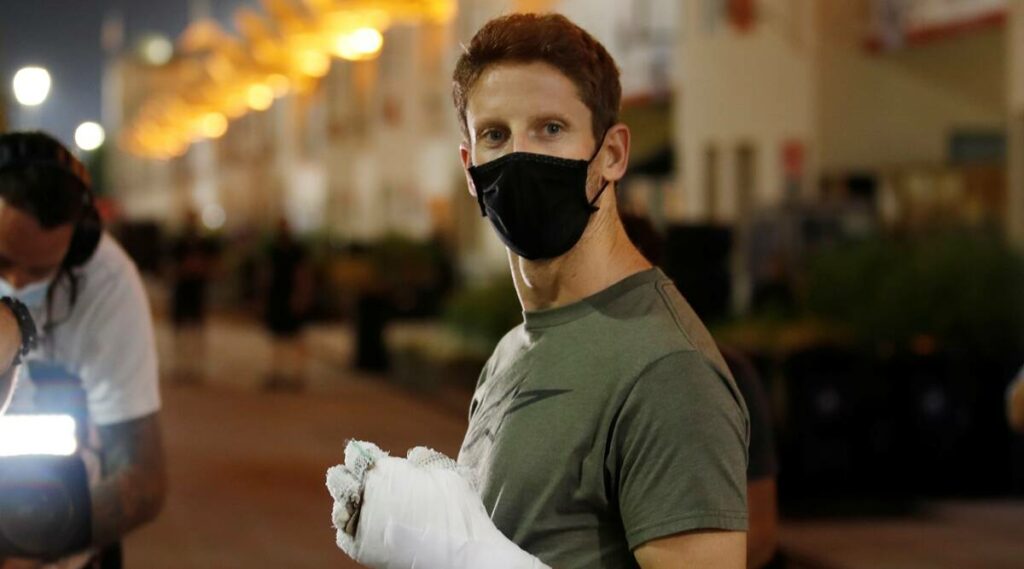 “No. No regrets at all,” he told ouest-france.fr when the question was put to him. “No regrets because the final decision not to go to Abu Dhabi was mine. Just before I went to see the doctor, to see if I could race, I realised I couldn’t race. I had made my decision, he only confirmed what I felt. Once you make your own decision, you digest it more easily.”

Grosjean is yet to confirm his plans post-Formula 1, although he has been strongly linked with a move to the IndyCar Series with the Dale Coyne Racing team.

When asked as to whether he would like to return,  “From a driver’s point of view, I think it’s over,” he replied. “I don’t want to come back just to come back. It doesn’t interest me. And then, when you look at the grid, the good seats are all taken. There’s little interest in coming back.

“I do keep a small role nevertheless in the F1 Drivers’ Association (GPDA). I will continue to take part in the meetings. It’s something that’s really close to my heart.”

Grosjean did say though that his current thoughts are focused around racing, rather than going into another aspect of motorsport such as commentating or driver management.

But only a “fool” does not change their mind, he said. “I haven’t really thought about it. And at the moment I’m not really tempted by it any more than that,” he said.

“Afterwards, only fools don’t change their minds (laughs)! “I’m more interested in finding a new chapter in my career. What I like is racing. I would like to continue doing it.”

What are your thoughts regarding his comments? Would you like to see Grosjean back in the Haas team? Let us know in the comments below.