Flipkart partnership with Hero, Mahindra and Liaggio for EV delivery 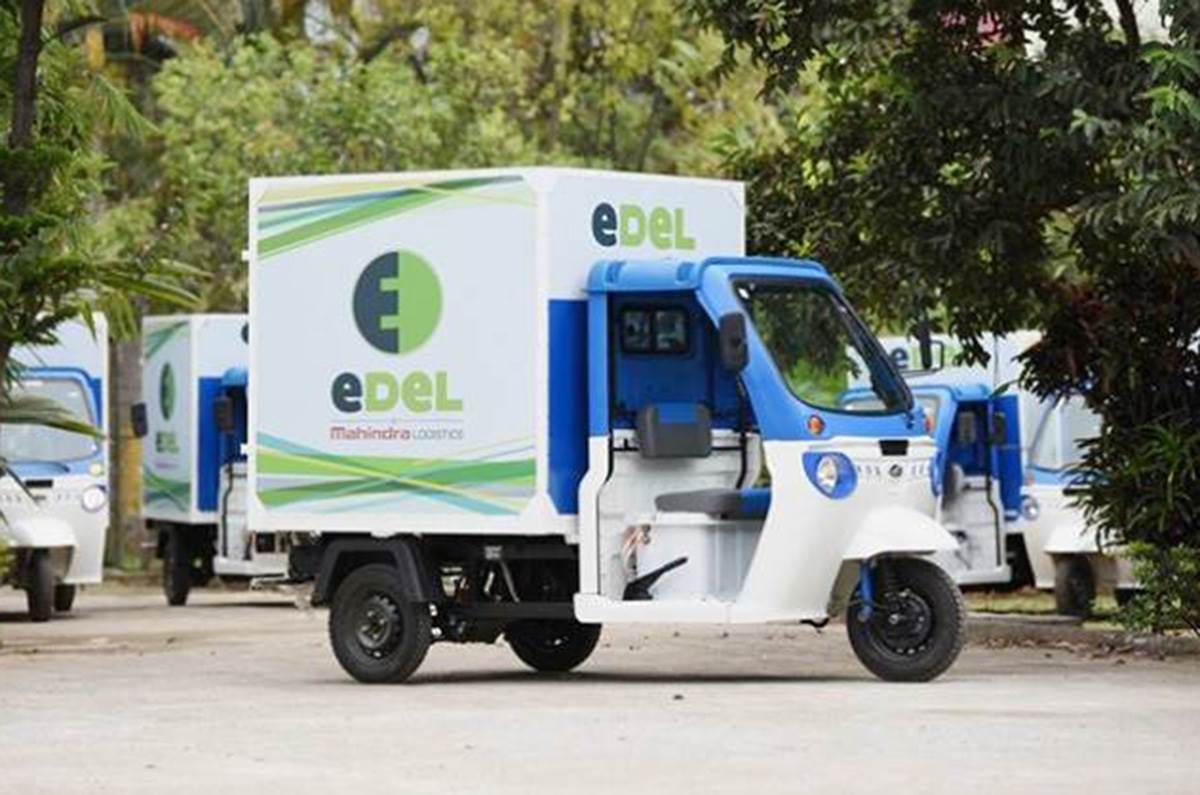 Flipkart has announced that it has plans to deploy more than 25,000 electric vehicles by the year 2030.  Some highlights are mentioned below, for readers to have a better overview-

According to Flipkart, they have already started deploying two and three-wheelers EVs in multiple locations for delivery including Delhi, Bengaluru, Hyderabad, Kolkata, Guwahati, and Pune. It is also said that they have also partnered with Hero Electric, Mahindra Electric, and Piaggio for some specific kinds of vehicles that are to be deployed for its first- and last-mile delivery as well.

Talking about the partnership itself now, they would be using Hero’s Nyx series of scooters, which could offer a range of up to 150km per charge. These electric scooters have already have been set up through Flipkart’s logistics deployment partner, including multiple cities across India.

Commenting on this partnership Sohinder Gill, CEO, Hero Electric said, “The partnership with Flipkart is a game-changer and will help transform a significant number of their fleet to EVs and encourage the e-commerce industry to actively adopt EV.”

Moving onto the Mahindra partnering, they would supply the Treo Zor, which offers a power output of 11hp from its electric motor along with 42Nm of torque. It has a payload of 550kg and has one of the longest wheelbases in its segment when compared to other diesel and electric cargo three-wheelers.

Commenting on this, Mahesh Babu, MD, and CEO, Mahindra Electric Mobility, said, “We are happy to see that Flipkart has quickly adopted EVs in its fleet. Together, we are committed to providing a clean, sustainable and affordable last-mile delivery solution with our Treo Zor across the country.”

Well with that said, do let us know your opinions on this new Flipkart partnership, by dropping a comment down below.

3 thoughts on “Flipkart partnership with Hero, Mahindra and Liaggio for EV delivery”