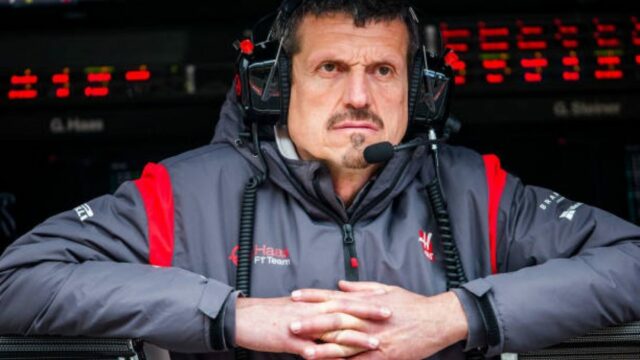 “There are a lot of people knocking on the door for these jobs” – Haas F1 boss Guenther Steiner believes the F1 budget cap will cut jobs and the ones that get it should consider themselves privileged.

Haas F1 team principal Guenther Steiner suggests everyone who still earns out of F1 is lucky to do so. After the F1 budget cap sets in this season, a trimming of the workforce is expected, which will impact the teams and the economy in a major way.

“When you are racing, you are on the back foot so, but, I don’t think people realize they are also lucky to have a good, paid job in Formula 1 because with the budget cap coming, there will be fewer people in Formula 1 and everyone who has got a job here is privileged. “For sure, they need to work hard because there are a lot of people knocking on the door for these jobs at the moment because there are going to be less.” 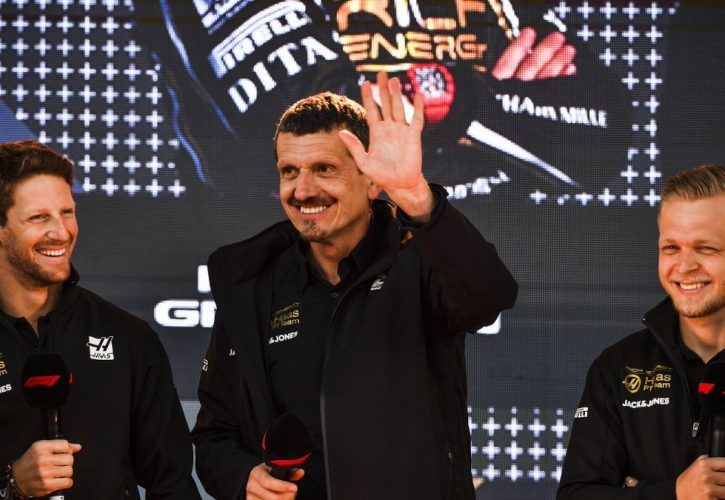 When asked about his team’s performance, the chief said: “I think in 2019, the car was not at its best, and I think we recovered quite a bit of that by the end of the year ahead of last year.

“But last year, the car we had out was not the car we wanted to run for the whole season but then in the pandemic, there was the lockdown and at some stage, we just had to do the survival game.”

“Then we didn’t develop and once we knew and defined what we wanted to do in the future, it was too late to do development. It slipped away in 2019 but we just had a bad year, which happens. We were working hard to get out of that bad year but then the pandemic happened and knocked us back another step.”

Do you agree with Gunther’s views? Let us know in the comments below.
Also Read: Giovinazzi says key to F1 development help from Kimi