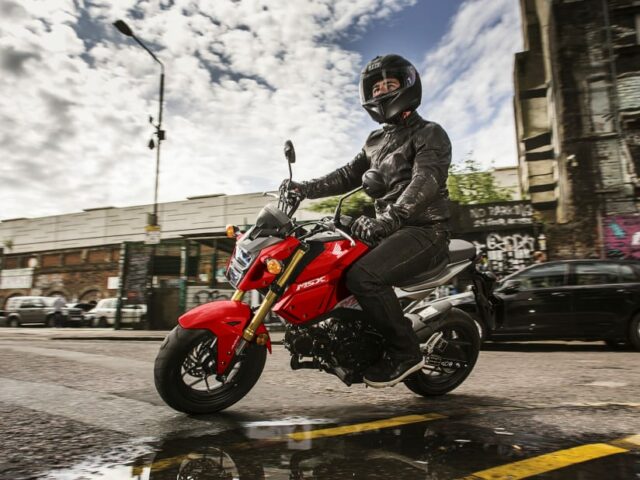 Honda has finally filed a design patent for the 2021 Grom in India. For those unaware, the Grom was spotted testing in India back in 2017. Initially thought to have been launched in 2017, it was never launched in India. It seems it could finally launch, but, do note, It could cost as much as some full-size motorcycles

The MSX 125 or, as it’s more popularly known as the Grom has garnered popularity globally for its small size and fun quotient. Now, the Japanese company has gone ahead and patented the design in India for its latest version of the Grom.

This does suggest that the company might finally think it’s time to bring the minibike to India, but it could also be patented for reasons unknown to the public. 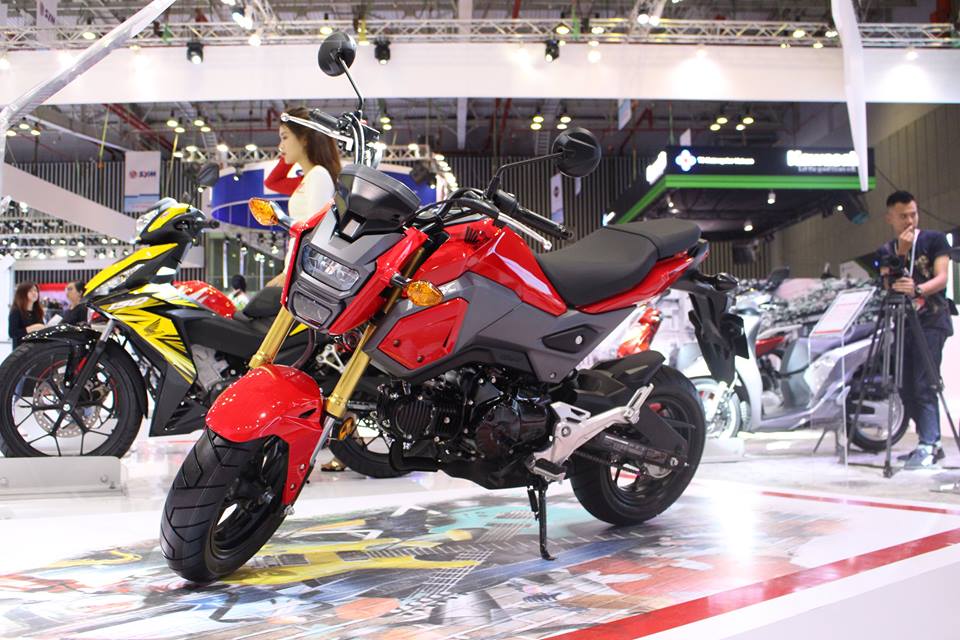 If Honda does bring the Grom to India, it will be more expensive than the company’s last mini bike, dubbed the Navi. While the Navi shared its hardware with the made-in-India Activa, the Grom is a completely unique motorcycle, considering whether we get the global spec in India

The features and equipment on offer are comparable to what you’d get on regular motorcycles these days, including LED lights, a digital instrument cluster and alloys wheels.

The wheelbase is about 1,200mm while the seat height is 761mm only. The Grom also probably has one of the smallest diameter USD forks on a production motorcycle, measuring 31mm.

What are your thoughts regarding the Grom? Let us know in the comments below.