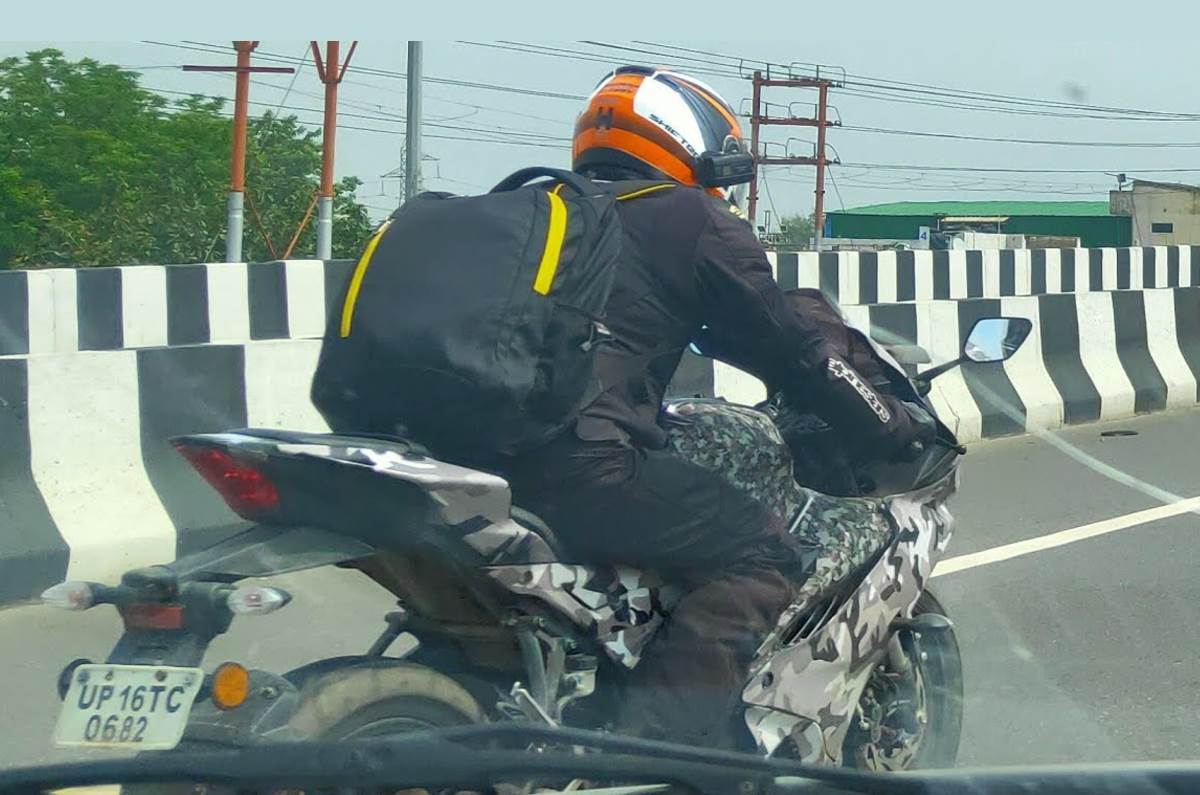 Higher spec Yamaha R15 and R15M are expected to launch soon. There has been a type-approval document that reveals that Yamaha is set to launch the next-gen R15 in India. The application includes the R15 and a variant called the R15M.

Also read, Hyundai unveils i20 N Line in India and starts the booking from today

As for the R15 itself, it appears that it would now have large air ducts. The stays for the pillion footpegs and a new exhaust can end also appear to be different this time around. When viewed from the front it comes with an LED headlight in the center. A set of DRLs flank the headlight unit on either side. The front end, in fact, seems reminiscent of the new YZF-R7 that was unveiled in international markets.

Moving on, it is said to be coming with the 155cc, liquid-cooled, 4-valve, single-cylinder engine. However, the document has revealed that it makes 18.3hp – 0.3hp less than the current model. It still remains to be seen if there’s a change in the torque figure. The wheelbase (at 1,325mm) remains unchanged. While for the features, it is said to be coming with some new features that include a new Bluetooth connectivity enabled instrument panel. Not to forget that these are the similar Bluetooth-equipped clusters on the Yamaha Fascino 125 Hybrid and the new FZ-X, so we can expect the R15 to get the same unit.

Well with that said, do let us know your opinions on this post Higher spec Yamaha R15 and R15M are expected to launch soon by dropping a comment down below.