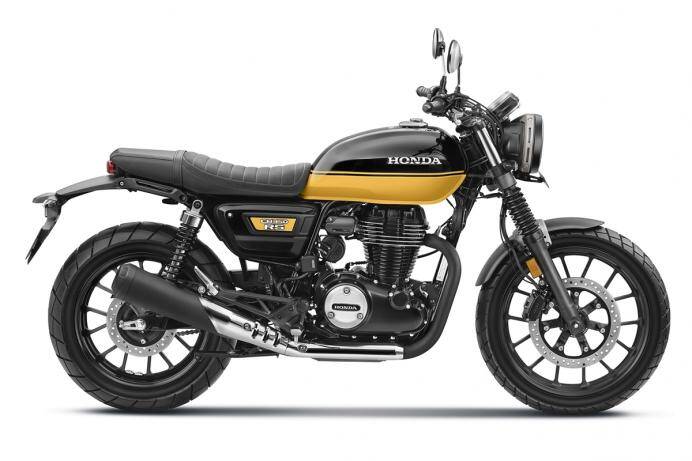 Honda India has launched the CB350 based, new 2021 CB350 RS motorcycle in India. It is priced at Rs. 1.96 lakh (ex-showroom price). According to Honda, the RS in the name of the bike stands for Road Sailing. As it claims that the motorcycle has been designed for long journeys. The bookings for this bike have already been started across all Honda BigWing dealerships and the company’s official site.

Coming to the actual bike now, it pumps the same 350CC, air-cooled, with 4-stroke OHC single-cylinder engine. It also enters with the PGM-FI technology. This engine produces a max power of 15.5 kW at 5500 rpm and max torque of 30 Nm at 3000 pm. The engine is filled with features, such as the assist and slipper clutch, advanced digital-analog speedometer. The Honda Selectable Torque Control boosts in maintaining rear-wheel traction by detecting a difference between the front and rear wheel speeds. It calculates the slip ratio, and further controlling engine torque with fuel injection.

Shifting on to the styling, this new motorcycle gets a massive tank, and that also has a bold Honda badge. The round LED headlamp now, comes with a ring design that gives the bike a very retro-modern look.

Honda has also made this new motorcycle, been specially made for the Indian market. And the company also plans to export it to international markets as well. Moving on to the color variants of this motorcycle, it has been made available in two color options. The Radiant Red Metallic and Black with Pearl Sports Yellow.

Well with that said, do let us know your opinions on this new Honda motorcycle, by dropping a comment down below.