Home News Pay fine if you don’t have a FAStag even for driving in... 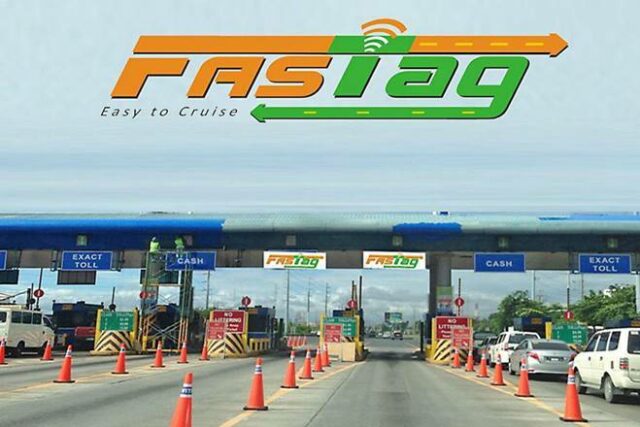 FASTag has served as one of the most essential things that have made it straightforward for the deduction of money in Toll-Tax lines.

Discussing more on the beginning of the 16th of January, Vehicles without the RFID tag on their windshield; will have to pay up twice the normal toll in case they pay cash at a toll plaza. This is only for a National Highway, also even those not venturing onto highways would have to face a challan for violating provisions of the Central Motor Vehicles Rules.

The State transport departments have started sending text messages to all the owners of those vehicles that are violating this new rule. But most of the drivers are unaware of this new rule of driving and also mentioning that they are liable to a penalty for this offense. Rolling on to the penalty which should need to be paid. It is taking off to be INR 300 for the first violation, and after that, it would be INR 500 for a repeat violation.

The government introduced the new cashless system so that it could check leakage at toll booths. As the highways were often found to be under-reporting collections. Apart from a smoother traffic flow at the plazas and to reduce congestion.

According to a report by TOI, where when, they talked to an atoll operator. He said, “We have been instructed to fix the FASTags on vehicles, which don’t have them, at the spot. The imposition of double-toll charges on non-FASTag vehicles will reduce the chance of confrontation at toll gates. We are expecting there will be the deployment of more police personnel to deal with any issue.”

Well with that said, do let us know your opinion on this new rule that the Government has introduced, by dropping a comment down below.