John Abraham is the MotoGP’s new ambassador for India 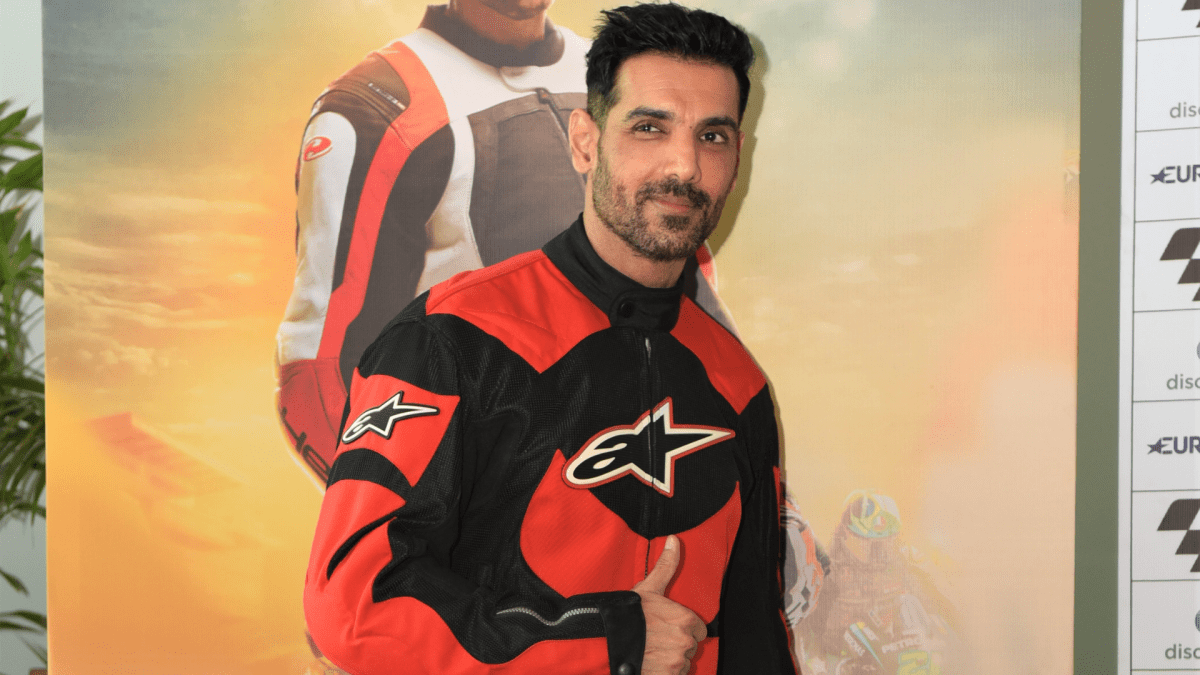 John Abraham is the MotoGP‘s new ambassador for India. Eurosport has announced John Abraham as the championship’s ambassador of India. According to reports, he would be involved in several different projects that have planned.

Also read, 2021 Ducati XDiavel to launch this month in India

“Through this power packed campaign ‘MotoGP, Race Lagate Hain’ we at Eurosport India, along with MotoGP fan John Abraham, aim to expand its reach across the length and breadth of the country, also fuelling more conversations around the thrill and competitiveness of the sport,” Rajput added.

Abraham himself said, “It’s a moment of pride for any fan to become the India Ambassador, and it’s indeed a moment of reckoning for me. I am glad that through this association not only will I be able to showcase my love for MotoGP to all motorsports fans but also help many others understand the fine nuances of a highly technical and skill-oriented sport.”

“I am confident that my association with Eurosport India is only going to bring the sport of MotoGP closer to the hearts of millions of Indian motorsport fans,” he added.

He has even said that one of his dreams is to start a motorcycle academy for kids from the age of four, five, six and build them up to a point where they can start competing internationally.

To increase the popularity on MotoGP in India, there is a promotion campaign with John Abraham will be carried out across multiple platforms, including digital and radio. Eurosport is said to also be giving their fans a chance win merchandise that would be signed by John Abraham himself.

Well with that said, do let us know your opinions on this post John Abraham is the MotoGP’s new ambassador for India by dropping a comment down below.