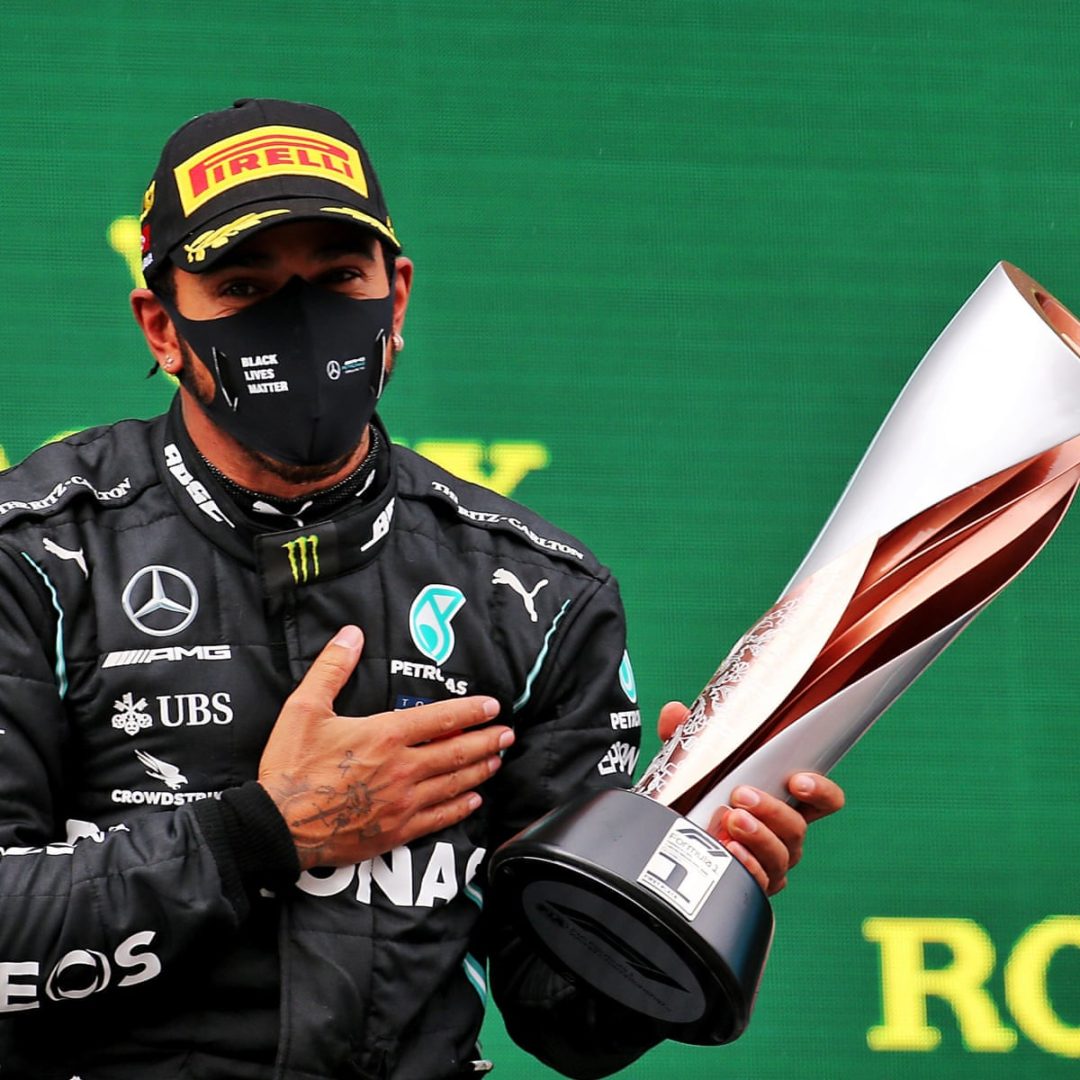 The recent tweet by Mercedes AMG Petronas F1’s official Twitter handle clearly hints that Lewis Hamilton will sign a contract extension. The tweet posted an image of a Mercedes pen and captioned: “You never know when one of these might come in handy…”

Since the post was made, multiple people said that this is a tease before the confirmation is made about Hamilton signing the new contract which will allow him to battle for the 8th championship title, making a world record.

Even with high demand for cash, Mercedes AMG Petronas will probably try to find a solution to Hamilton’s contract extension talks’ stalemate. Letting Hamilton go wouldn’t be a wise decision, considering that even if they see a viable replacement in George Russell, one isn’t sure whether the Williams’ driver is ready to be the primary driver of the team, risking the team’s championship streak.

For those of you unaware, Mercedes offered Lewis a contract, only to be declined by the recently knighted driver. Since then, the only driver on the grid out of contract remains to be Lewis, with the team not indicating any fear about the same. Team Chief Toto Wolff during an interview said he respected Lewis’ decision and would understand if he chose to retire. It seems, however, that this will not be the case.

If Hamilton does end up signing with the team,  considering the budget caps and aerodynamics freeze, the team will now make it more about the driver’s ability.

What are your thoughts regarding this? Do you think Lewis will return? Let us know in the comments below.