Maruti to Hike Car Prices due to Increased Costs #PriceHike 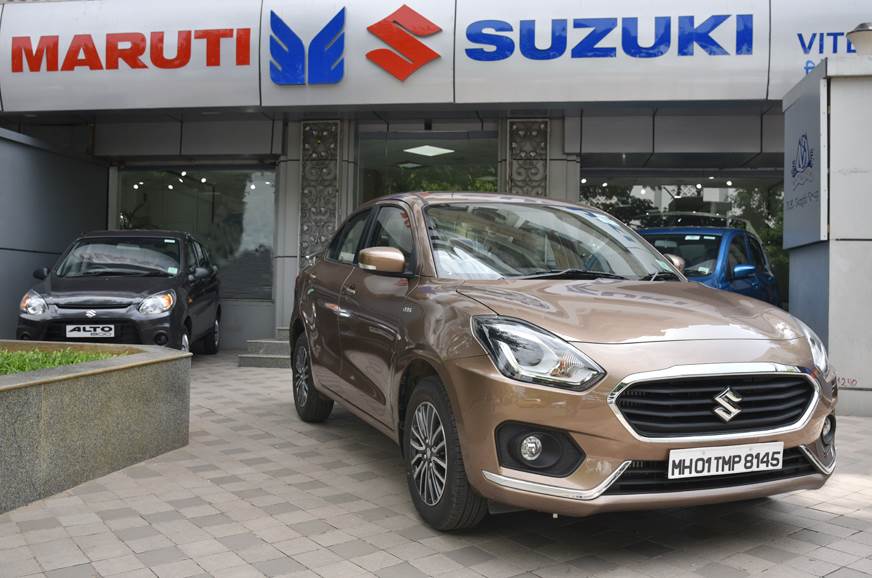 Maruti Suzuki India Ltd will be raising prices for some car models to cope with the impact of rising costs, the country’s largest automaker by market value said on Monday. This move comes after rival Mahindra and Mahindra increased the prices of both it’s personal as well as commercial vehicles by 1.9% this month due to higher commodity prices and input costs.

Indian automakers were already under pressure due to costs and weak demand when the pandemic occurred last March, with sales slumping to zero for some time, since the lockdown meant showrooms too had to be closed. Since then, carmakers have resumed operations and seen demand return during India’s festive season in October-November, but have warned of demand and production-related issues for the future.

Maruti’s price hikes of up to 34,000 rupees will take effect from Monday, it said, without specifying the planned increases for individual models. We do hope for some clearance in regards to the same soon.

Back in January of 2019, Maruti increased prices on some car models by up to 4.7%. Strong demand for gaming rigs, personal computers and other electronics by people who are stuck indoors has sucked up supplies of semiconductors, forcing carmakers around the world to cope with less stock and scramble for the chips that have become as essential to mobility as is gasoline.

While stocks are not supposedly going to be back for a while, Carmakers in India keep rising the prices in a few months so as to cope with rising demand. We hope that this issue is sorted out soon so that both automakers and consumers do not have to suffer.

What are your thoughts regarding the price hike? Are you content with the same? Let us know in the comments below.