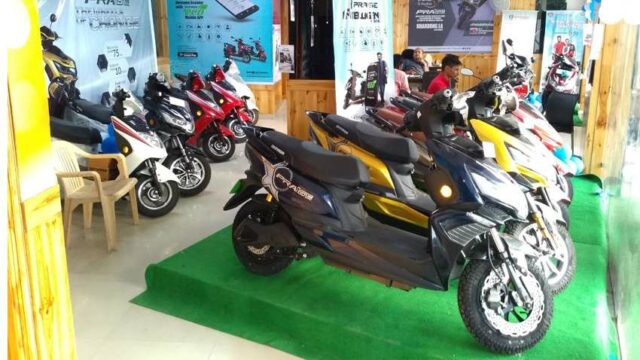 Electric two-wheeler maker Okinawa has plans to invest ₹150 crores for the setting up of a new manufacturing unit in Rajasthan, which will allow the company to roll out fresh products as it sets a target of selling 1 lakh units in the next fiscal year, according to a top company official.

The company, which had recently launched B2B electric two-wheeler Okinawa Dual, priced at ₹58,998, targeting the delivery sector, expects sales from the segment to account for 20 per cent of its total sales.

“We are coming up with a new facility and new products. The total investment in the next fiscal year will be around ₹150 crores,” Okinawa Autotech Managing Director and Founder Jeetender Sharma told PTI. The new facility will have an annual capacity of 5-6 lakh units in the first phase and can go up to 10 lakh units in future,” Sharma added. 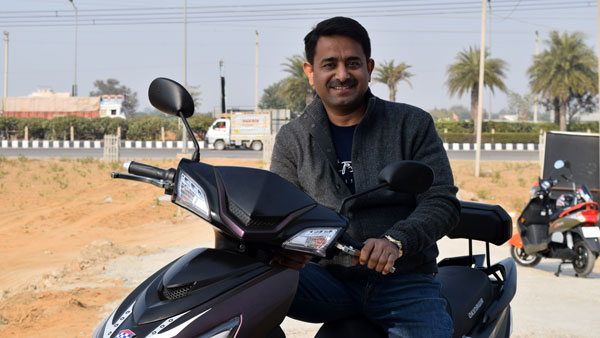 “In FY 21-22, whatever we have done so far, we will double the number with the coming in of two-three new models. It is a fair estimate that we will sell around 1 lakh units next fiscal,” he stated.

He also said that, with the transition to BS-VI emission norms, prices for conventional scooters and motorcycles have gone up, thereby reducing the gap with electric counterparts, and Okinawa Autotech has focussed on localisation to reduce costs and provide more competition to the market.

“We have more than 92 per cent localisation to date. In the next quarter, we are going to be 100 per cent,” Sharma said, adding although the battery cells coming from outside the company have a dedicated supplier in India supplying it the battery packs.

When asked regarding prospective new products, he said the company is targeting both the B2B and B2C segment. The company will launch its high-speed motorcycle codenamed OKI100 in the first half of this year, he added.

What are your thoughts on localisation? Do you think Okinawa will get more sales with these changes? Let us know in the comments below.