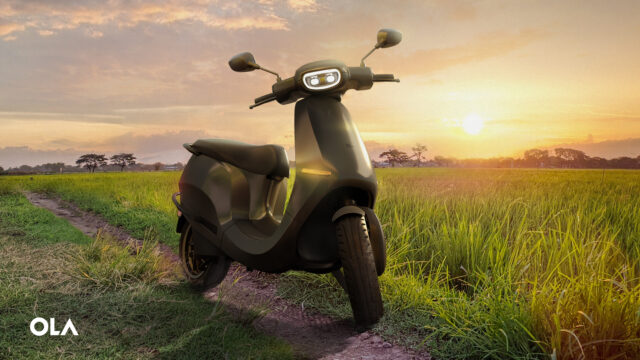 Ola Electric Scooter S1 and S1 Pro launched; starts at Rs 99,999 in India. The launch for the scooter was being confirmed earlier this month and the brand has finally launched its first electric scooter in India on the auspicious occasion of the country’s 75th Independence Day. Currently, the scooter is available 2 variants which are the Ola S1 and Ola S1 Pro.

As for the scooter themselves, starting off we have the Ola Electric S1 Pro which is the higher-end model of the scooter. It comes with features like Voice Control, Cruise Control, and Hill Hold. Moreover, it has three dedicated modes to cater to different situations. They are called Normal, Sports, and Hyper mode too. Ola claims that the S1 Pro has a maximum performance of 8.5kW and 58Nm of maximum torque. Using this high-performance motor, the two-wheeler can go from 0-40kmph in just 3 seconds and 0-60kmph in 5 seconds. It can go up to a speed of 115kmph and has a range of 181 km.

Furthermore, there is a 3.97 kWh battery with fast charging support. By using a traditional home charging port, the Ola S1 Pro can be fully charged in 6 hours and 30 minutes. It also gets a special vehicle control unit that features an octa-core processor, 3GB of RAM, and high-speed connectivity options such as 4G, Wi-Fi, and Bluetooth. Plus, it has a proximity lock/unlocks system, reverses park assists, a built-in navigation system, geo-fencing, a phone call, and message alert system, and an anti-theft alarm.

While for the regular Ola S1 Electric Scooter, it gets the same electric motor as the higher-end model that can deliver a maximum performance of 8.5kW and a maximum torque of 58Nm. It can go from 0-40kmph in 3.6 seconds and from 0-60kmph in 7 seconds according to the claims. But it gets short compared to the S1 Pro in terms of the battery as it has a smaller 2.98 kWh battery pack than the S1 Pro’s 3.97 kWh battery. The battery fully charges in 4 hours and 48 minutes using a traditional home charger. 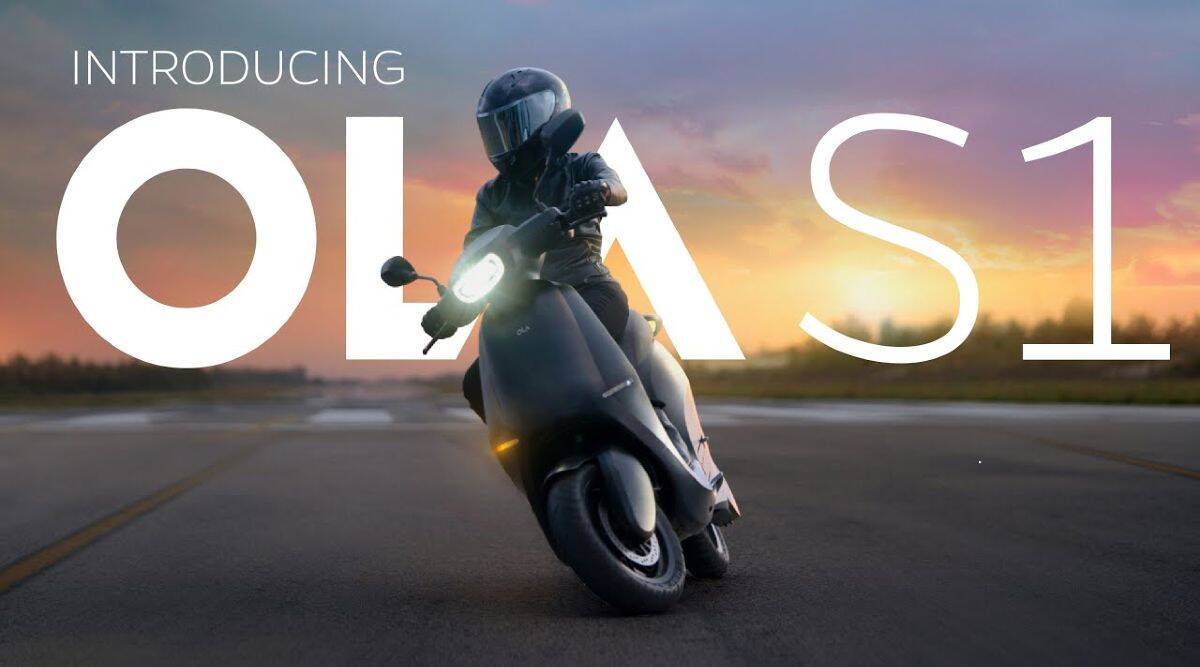 As for the pricing, the Ola S1 and S1 Pro come with a starting price of Rs. 99,999 and Rs. 1,29,999, respectively. However, the company is offering the S1 series scooters at subsidized prices in different states of India.

Well with that said, do let us know your opinions on this post Ola Electric Scooter S1 and S1 Pro launched; starts at Rs 99,999 in India by dropping a comment down below.