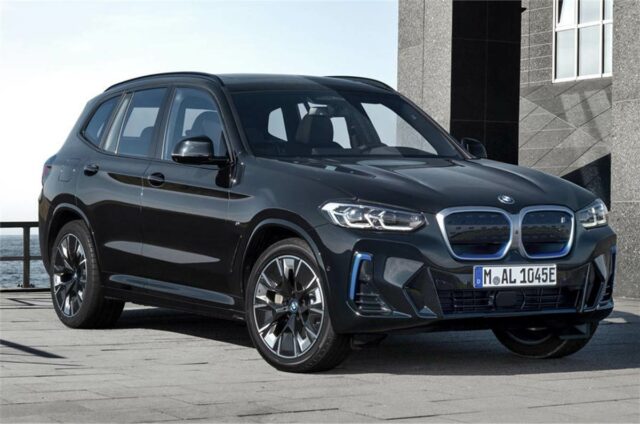 Updated BMW iX3 received with styling in line with standard X3. This is an all-electric car and has received an update a little over a year after its production-spec debut in 2020. It is said to make a public debut at the Munich auto show 2021, while the production is set to begin by end-September of this year. 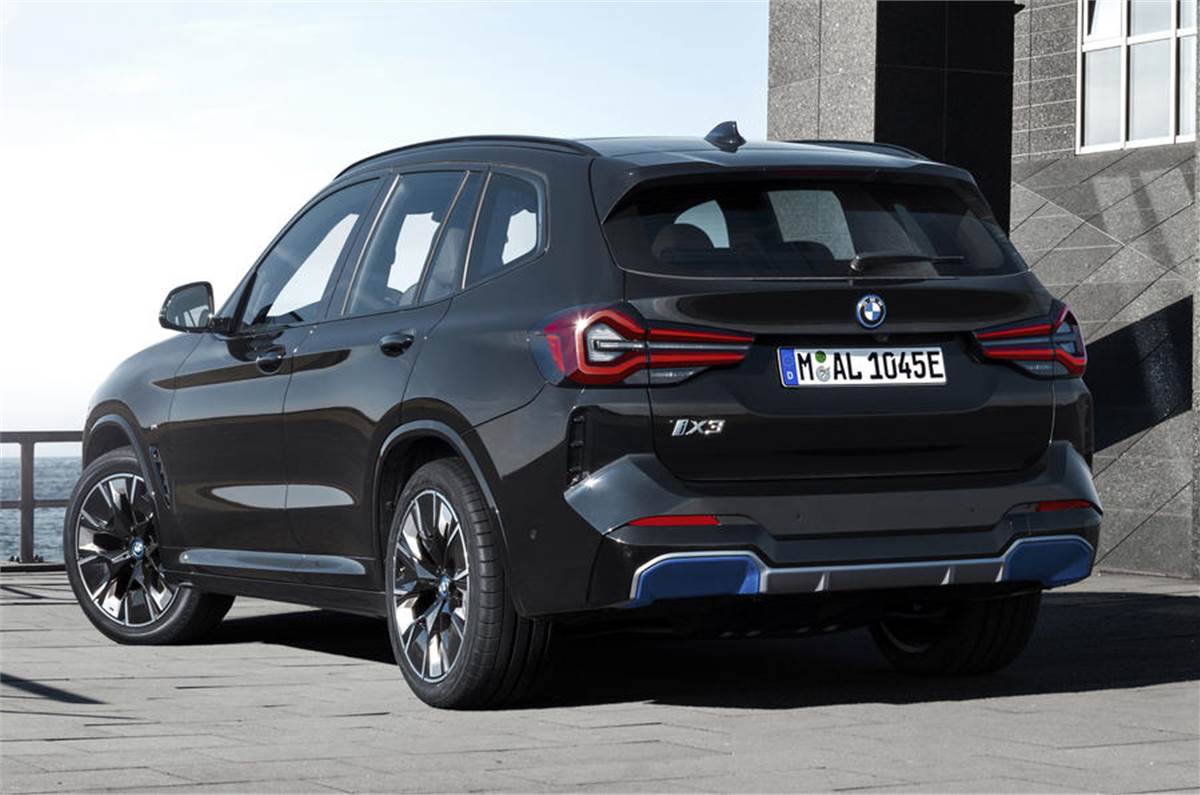 As for the car itself, what’s new is now in line with its recently updated combustion-powered X3, it includes a larger front grille with a new mesh pattern (it’s still blanked-off),  slimmer headlight clusters, an expanded lower air intake, reshaped air curtains and a subtly overhauled rear end with new light and bumper designs. The updated iX3 also gets a sportier look than before with BMW offering the electric SUV with the M Sport cosmetic package as standard. Furthermore, the cabin too gets similar changes as on the updated X3, with blue highlights on the gear selector, start-stop button, and 12.3-inch digital dials. 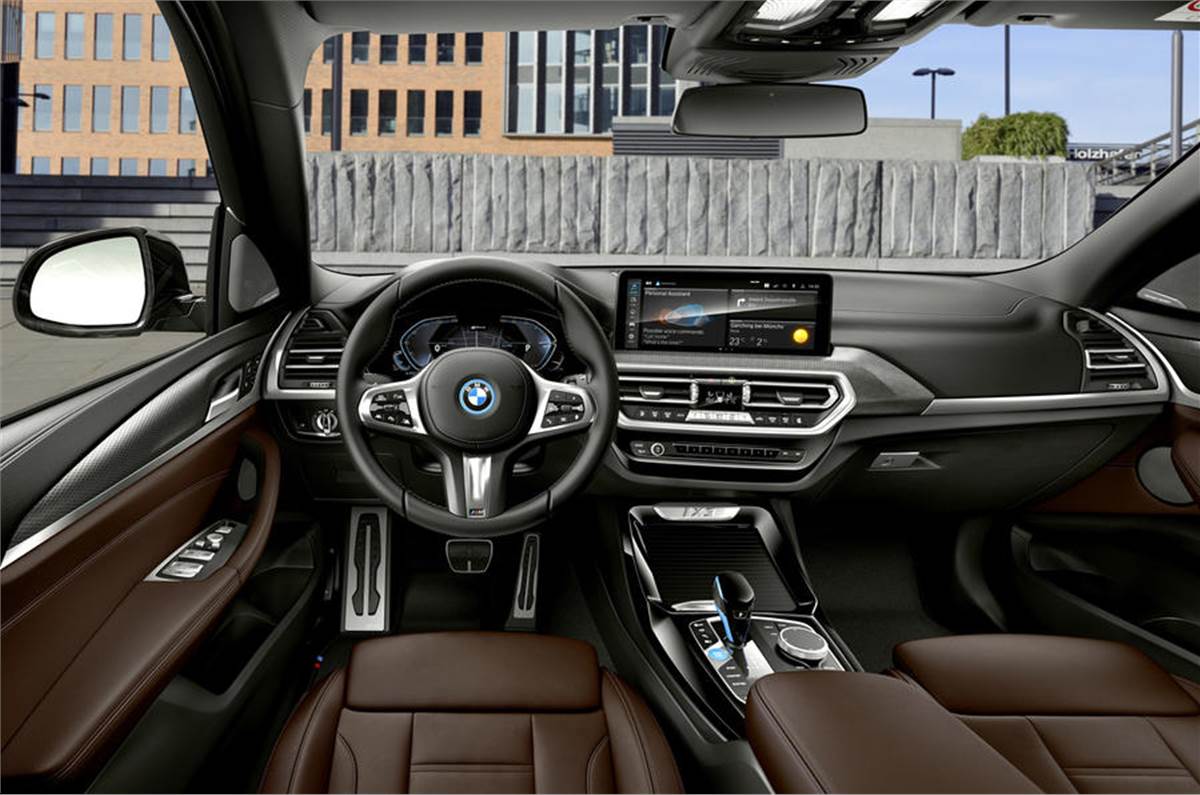 While for the powertrain, there is the same 74kWh battery that provides up to 460km of WLTP range. It can be charged at speeds of up to 150kW, for an 80 percent top-up time in just 34 minutes. The brand claims that the engine that it comes with has 286hp and 400Nm of torque from its rear-mounted motor, the iX3 gets from 0-100kph in 6.8sec and on to a top speed of 180kph. As of now, there is no confirmed news about the Indian launch of the BMW iX3 whereas BMW is expected to announce the new BMW X3 facelift by the end of this year. The BMW also confirmed that the BMW X3 M40i will be primarily focused on performance.

Well with that said, do let us know your opinions on this post Updated BMW iX3 received styling in line with standard X3 by dropping a comment down below.