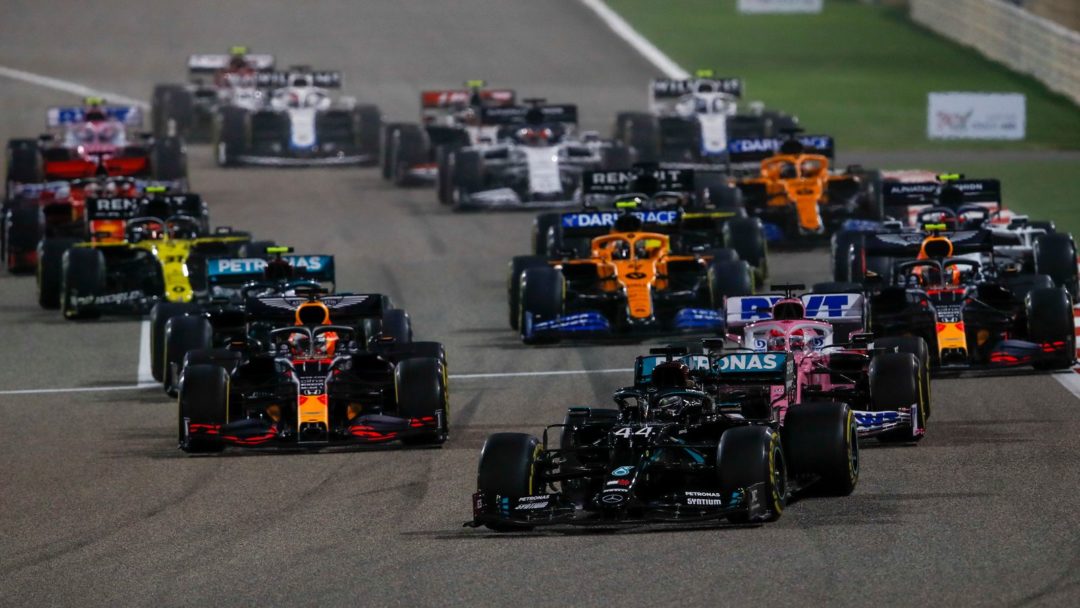 Formula 1 has finally confirmed that the shift in race start times will be taking place for this season, after shifting from the regular grand prix timings, which were set at 3.10pm.

Do note, one of the first moves made by new owners Liberty Media in 2018 was to shift the series away from a 2pm local time race start in favour of the later slot. It was felt that shifting races back later than 2pm would be better for boosting American television audiences.

It was also felt that starting the races 10 minutes after the hour would aid the broadcasters, as they could schedule their pre-race programming to begin on the hour shortly before the action started.

At the time, a statement from F1 said: “Some broadcasters usually go on air precisely on the hour, hence missing the tension and emotion that characterize the minutes before the start of each grand prix.

“Thanks to this change, television viewers will be brought closer to the teams and the drivers and fully enjoy the spectacle offered just before the red lights go out.”

As Autosport reported recently, the matter was discussed with teams in question and there was support for reverting to the previous start timings. F1 decided again going all the way to the original 2pm race start slot though. From 2021, the majority of European races will start at 3pm, but not all races will begin then – with Baku getting a 4pm slot.

The season-opening Bahrain Grand Prix will have a 6pm start, while the night race timings for Singapore (8pm) and Saudi Arabia (7pm) will be later than normal. Canada, Japan and America will start at 2pm, with Mexico getting the earliest slot of the year at 1pm.

To add to all of this, F1 also confirmed that Friday practice sessions timings are being cut back to two one-hour sessions.