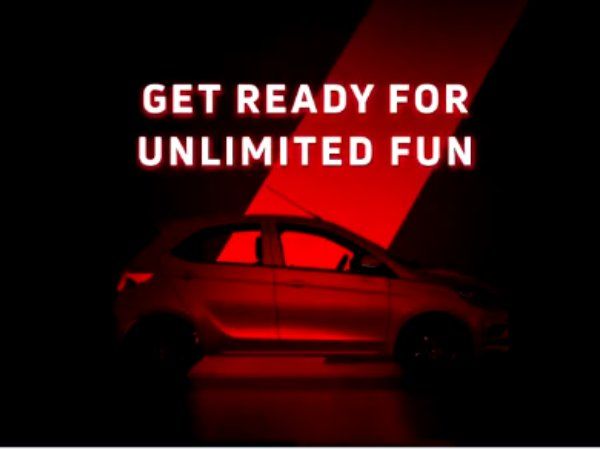 The Limited Edition Tata Tiago is likely to get sportier with new design upgrades to make it stand out from the regular model.

Tata’s Tiago has been a strong performer for the Indian carmaker, considering the company rolled out the car’s 3,00,000th unit from its Sanand plant in Gujarat last year. Launched back in 2016, the Tiago was the first product under the company’s IMPACT design philosophy.

The car forms an important part in Tata’s entry-level product offerings and has managed to find many takers, over three lakh to be exact, in the four years since its first launch. Tata says that the car’s looks, as well as a good feature list, is what has helped it connect with prospective buyers while its starting price of ₹4.69 lakh (ex-showroom) also helps it take on direct rivals.

Earlier in 2020, Tata had launched the BS 6 version of the Tiago which was part of its ‘New Forever’ range. The Tiago (2020) gets slight design upgrades and the car is available in both manual and AMT options. Under the hood is a new Revotron 1.2L BS 6 petrol engine.

With all of these additions, Tiago is claimed by many to offer the bang for the buck, and, the safety of a tank, or so some say.

What are your thoughts regarding the Special Edition? Are you excited about the same? Let us know in the comments below.