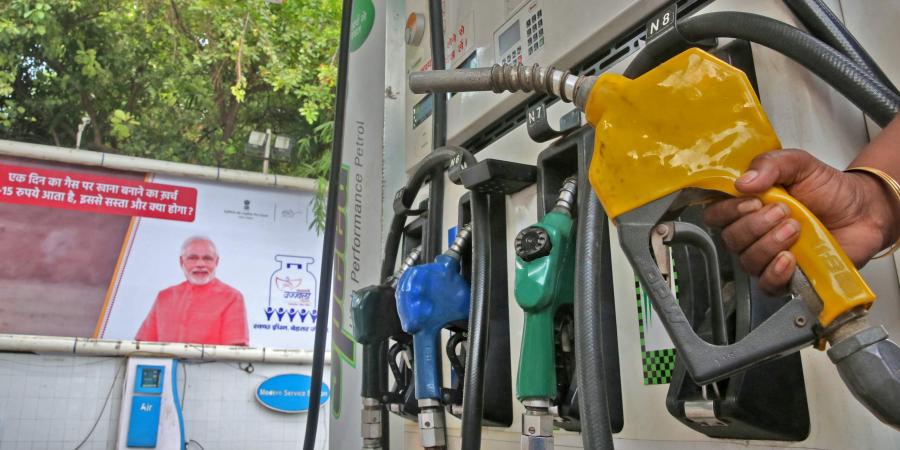 Stating that fuel prices had gone up because of lower production in oil-producing nations, because of the vicious Covid-19 pandemic, Union Minister for Petroleum and Natural Gas Dharmendra Pradhan on Monday said that the lower production had caused an imbalance in terms of the demand and supply.

“Our main challenge is, we have to import 80 per cent of crude oil of our requirement. Due to coronavirus, many oil-producing countries stopped production or reduced it. There is a pressure on fuel price due to imbalance in demand and supply,” Pradhan said while speaking to media in Betul. “Consumption has been increasing. India is third as far as energy consumption is concerned,” he said.

The Union Minister also stated that the government was focusing on electric vehicles (EVs), solar energy, production of ethanol etc to become self-reliant in the energy sector, reducing the need for gasoline.

On Monday, the Union Minister also flagged off two welfare projects of Oil and Natural Gas Corporation (ONGC). In line with Prime Minister Narendra Modi’s vision to increase the use of renewable energy and making India Atmanirbhar, two projects supported by Energy Maharatna ONGC for the welfare of people here were launched by Pradhan.

For those unaware, Petrol prices all over the country touched yet another record high on Monday, thanks to Indian oil marketing companies increasing fuel prices yet again.

On Monday, the OMCs in the country hiked fuel prices in India by 25 paise per litre each, making both petrol and diesel expensive by 25 paise/litre. In the national capital, this increase meant that petrol would be retailing at ₹84.95 per litre, while diesel is being sold at ₹75.13 per litre.

What are your thoughts regarding the petroleum price hikes? Are you upset with the same? Let us know in the comments below.