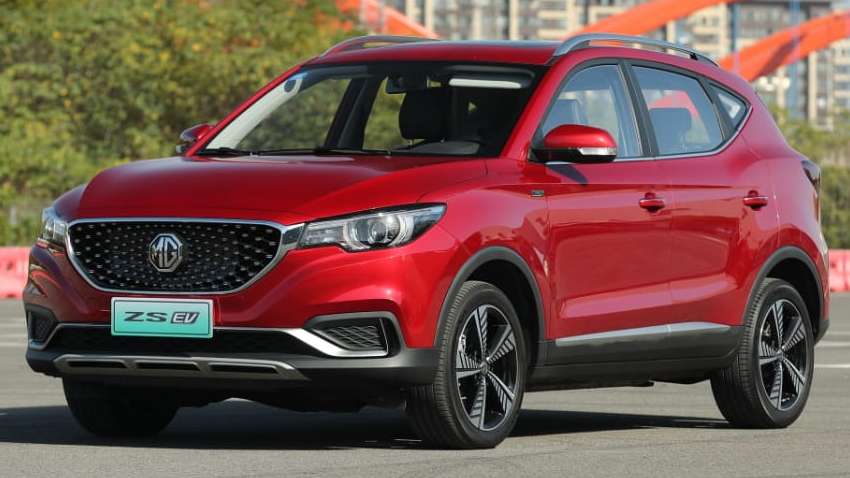 MG Motors has launched the 2021 MG ZS EV in India, at a price of Rs. 21 lakhs. A major highlight in this car is that it now includes Hinglish voice commands and many additional features as well.

Coming to the car itself now, it comes with a 44.5 kWh battery that can produce up to 143bhp and 353Nm of torque. This new model has a hi-tech battery that MG claims to return a charge of 419kms, and can even sprint from 0-100kmph in just 8.5 seconds. This new ZS EV can be charged with a 50 kW DC charger which enables it to go from 0-80% charge in just 50 minutes. While a standard AC charger could take at least six to eight hours for a full charge.