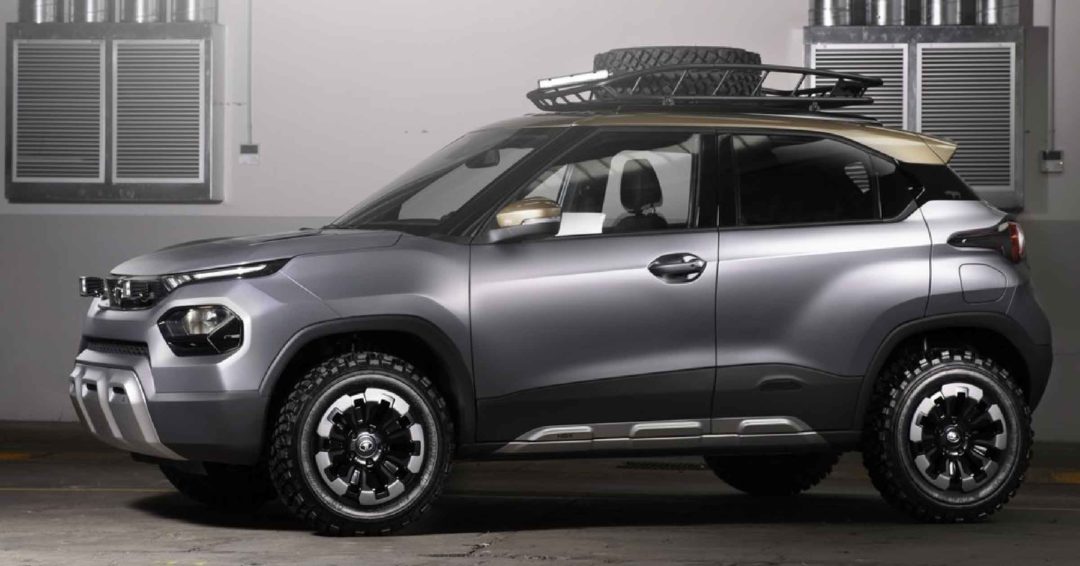 Some of the main highlights include, that the Micro-SUV will be positioned under the Nexon. It will come with a 1.2-liter petrol engine, and it is also expected and a 5-speed manual.

Coming to the interior which could be expected, HBX will stick to the concept that was shown last year, and can be confirmed here is that Tata will two gearbox options. A closer look at the car also reveals that the interior actually is a mix-and-match of some of the bits that are already present in other Tata models like the Tiago. It has very similar front seats, flat-bottom steering wheel, switchgear, instrument cluster, HVAC controls, and also the same 7.0-inch floating touchscreen.

Now for the engine and the gearbox of this car, it will come with an 86hp, 1.2-litre, three-cylinder naturally aspirated petrol unit. Also, either a five-speed manual or a five-speed AMT auto gearbox options will be available. A 1.2-liter turbo-petrol could join in at a later stage as well.

Later this year, when it arrives at the Tata Showrooms it is expected to priced in-between the Tiago and the Altroz. This would put it in competition with the Ignis from Maruti and Mahindra KUV100 NXT, along with the petrol versions of the Ford Freestyle.