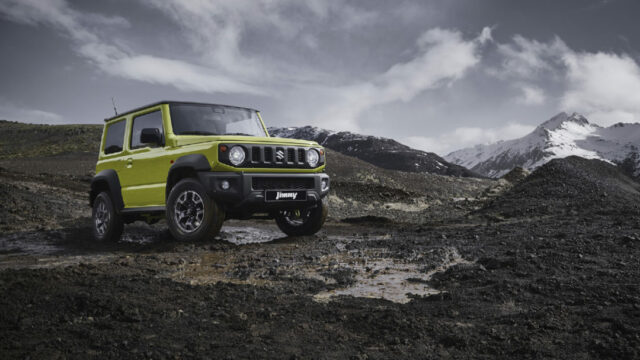 5-door Suzuki Jimny turbo to debut next year. There isn’t much info about the Suzuki Jimny 5-door till now, but there have been some details on the upcoming SUV. A few weeks back, reports teased that the Jimny 5-door variant’s dimensions and now some new details reveal the Jimny 5 door’s world debut timeline and even some new engine details.

According to the new engine, it would come with a 1.5-litre K15B petrol engine that will develop around 102hp of power in some markets. This 1.5-litre engine will be similar to the one in the Vitara Brezza, S-Cross, Ciaz and the Ertiga in our market, but tuned to give a bit more torque. Gearbox options will include a five-speed manual and a four-speed torque converter automatic. 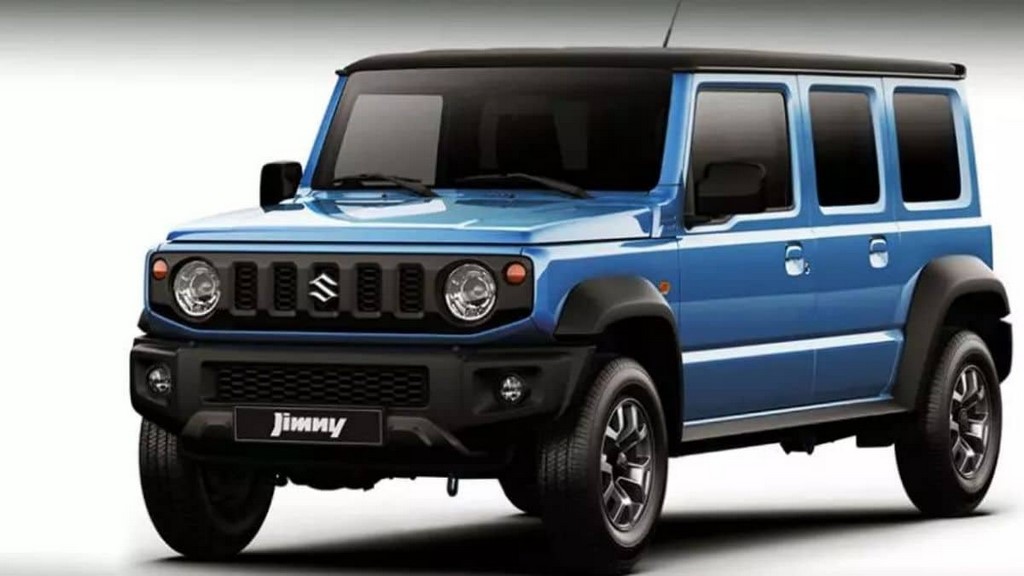 Well with that said, do let us know your opinions on this post-5-door Suzuki Jimny turbo to debut next year by dropping a comment down below.