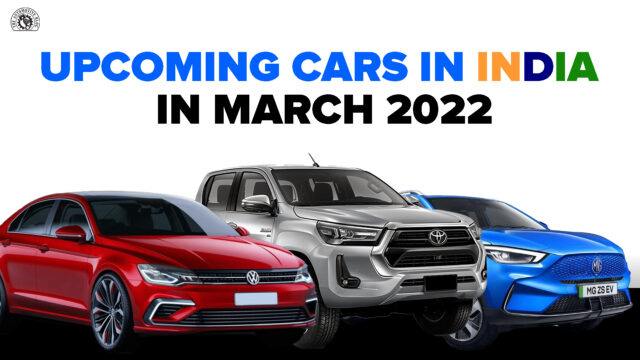 The month of March is going to be a really delightful month for automotive enthusiasts as a lot of new and exciting car launches will take place in the country this month. So, in this article, we have shared with you a list of all the upcoming cars in India in March 2022. The list includes the likes of the 2022 Lexus NX 350h, MG ZS EV Facelift, Toyota Hilux pick-up truck, and a lot more.

The all-new Volkswagen Virtus mid-size sedan will make its world premiere in India on March 8, 2022. It will be based on the same platform as the Skoda Slavia. VW Virtus will be offered with two engine options, a 1.0-litre TSI and a 1.5-litre TSI turbo petrol. Both the mills will be mated to a 6-speed manual gearbox and they will also get a 6-speed AT and a 7-speed DSG respectively. Lexus’s all-new mid-size luxury SUV, Lexus NX 350h will be launched in India on March 9, 2022. It is the second-gen version of the NX SUV and will come with revised cosmetics with a bunch of new features. Globally, it is offered with multiple powertrain options while India-spec details will be revealed at the launch. Bookings for the same are already open in the country. 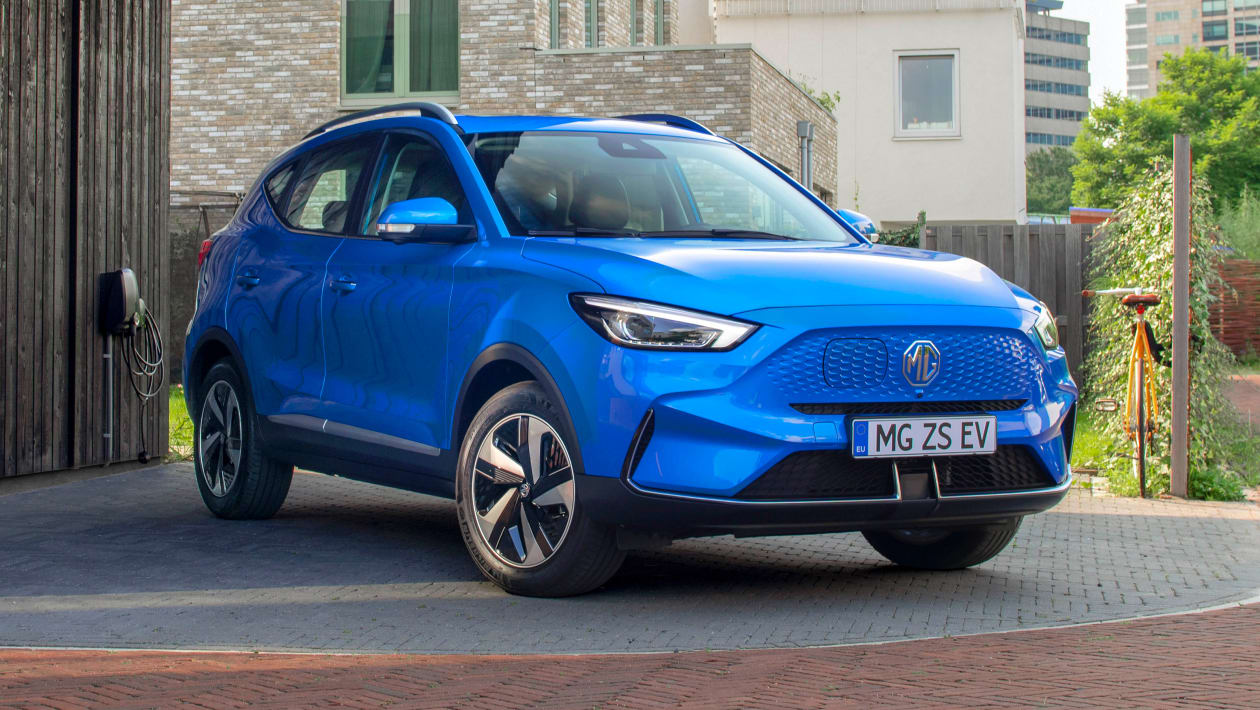 MG Motor India will launch the updated ZS EV in the country on March 7, 2022. The new 2022 MG ZS EV will get a host of cosmetic updates, new features (including ADAS) and a new powertrain. The MG ZS EV Facelift is likely to get a 51kWh lithium-ion battery pack, offering a range of up to 480 km on a single charge while its electric motor will remain unchanged.

What are your thoughts on the upcoming cars in India in March 2022 and which one excites you the most? Do let us know in the comments section below. Also, you can connect with us on our social media platforms, The Unbiased Blog, The Automotive Blog, and Nikhil Chawla, for all things tech and auto!