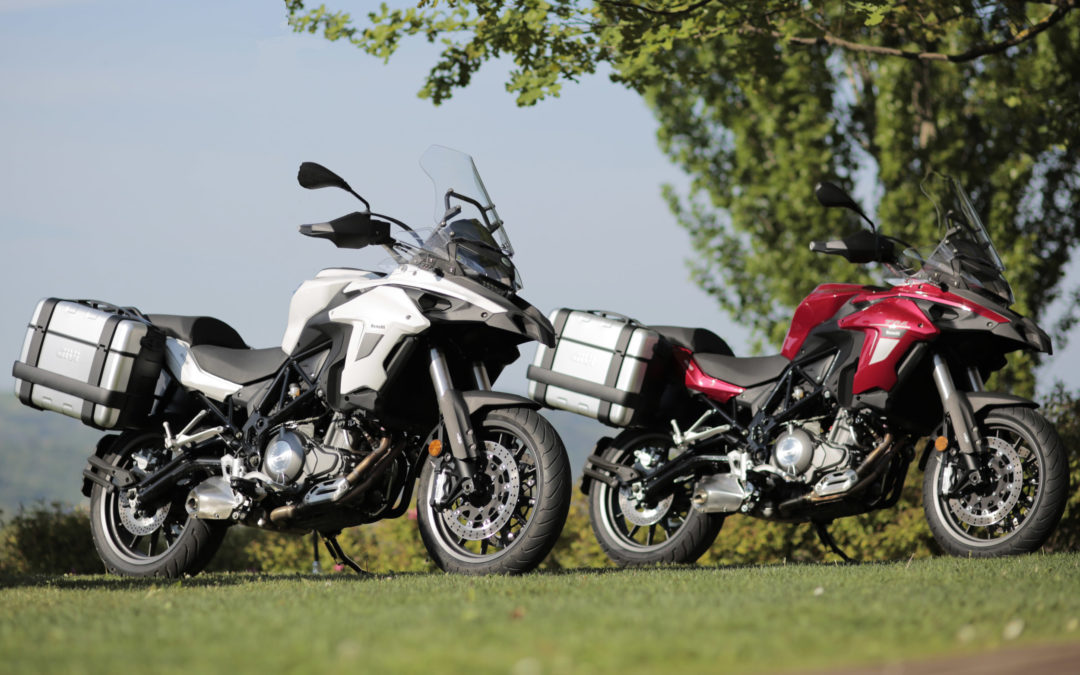 Bike maker Benelli, on Friday, announced another BS 6-compliant product in India in the form of the updated TRK 502. The adventure touring motorcycle has been priced at a pricey₹4.80 lakh (ex-showroom, India).

The company said that it is an introductory price which will go up in the future. For those wondering, earlier Benelli retailed only the Imperiale 400 BS 6 which was launched in India in July last year.

It is the perfect amalgamation of an innovative technological phenomenon, unmatched ergonomics, enhanced functionality and uncompromised quality. With the transition to BS-VI norms, we are confident in further strengthening our footprint in the premium touring segment.”

The TRK 502 is now open for bookings, at a token amount of ₹10,000. Customers can get the bookings done at any of the authorised Benelli dealerships in India. There are currently 38 showrooms in India.

As this is a mere yearly upgrade, the adventure bike has gained a new BS 6-compliant 500 cc twin-cylinder engine which can churn out 47.5 PS of maximum power at 8500 rpm along with a peak torque of 46 Nm at 6000 rpm.
The transmission option includes the previously available six-speed gearbox.
What are your thoughts regarding the TRK 502? Let us know in the comments below.
Also Read: On Tesla’s India Debut, Audi says the More the merrier