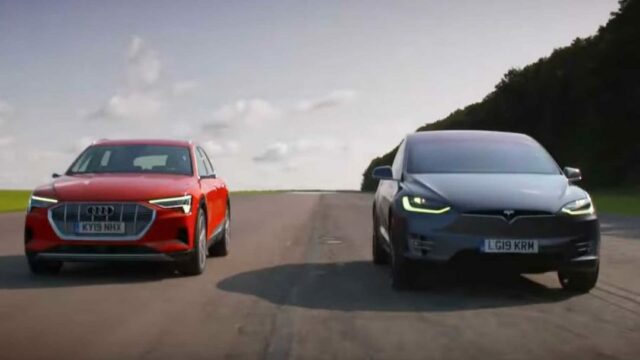 Tesla, the world-renowned auto company that is famous for its electric vehicles announced that it would be making it’s India debut soon. The company then went on to register in Karnataka and hired three employees for the same.

This is quite worrying for the other EV makers in India, because of the name and fame that Tesla holds in foreign markets. That being said, it seems Audi, one of the companies biggest rivals is far less worried than we thought.

Speaking at an HT Auto webinar, Balbir Singh Dhillon, the Head at Audi India said that there is massive motorization awaiting India and that Tesla’s entry is not a concern for the German brand.

“It does not worry us. In EV space, the more the merrier,” he said. “The key actually is the infrastructure to support EVs. We are cautiously optimistic but we have to be careful as well because people have range-related anxieties.” 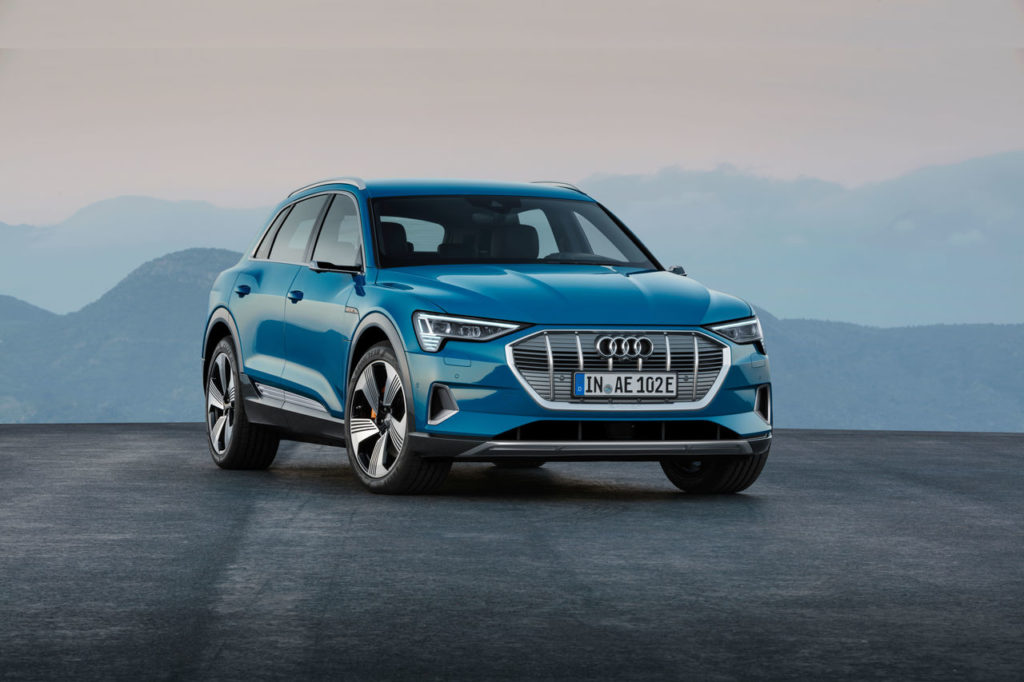 Luxury space is very tiny in India. Unless we have a minimum threshold, we cannot produce locally. There is import duty, GST – it is a multi-layered tax on tax system,” he outlined. “We need to break the shell of high costs of running luxury cars.”

Dhillon went on to talk about how important it is to make the decision of which EV product the company must launch in India. “It is difficult to bring back a product that is not successful. The entire ecosystem is important. Depreciation benefits need to be extended not just to businesses but people buying cars too.”

For those of you unaware, Audi is planning to launch it’s E-Tron EV in India in 2021. This offering is already selling in several markets, with the car having sold 17,641 units in the first half of 2020.

Are you excited for Audi’s electric debut? Let us know in the comments below.