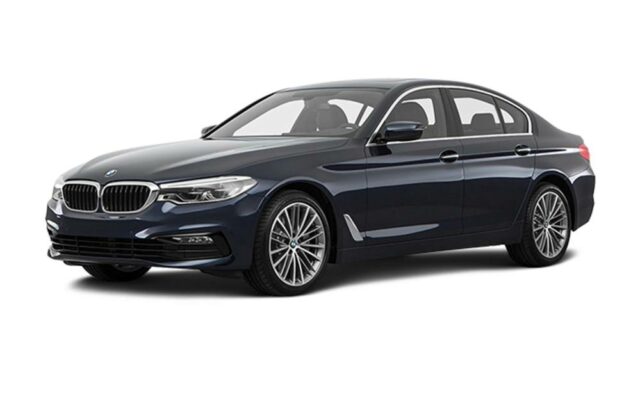 BMW 5 Series facelift to launch in India on June 24. This new luxury sedan will gain styling tweaks and tech upgrades with this mid-cycle update. The Facelift model of the 5 Series already got unveiled last year in the month of May internationally.

The 5 Series facelift is focused on the front grille, which is more extensive and situated lower than previously. The bigger grille gels very well with the new headlights, which highlight BMW’s Laser light tech in higher variations. The headlights get quad-LED radiates, L-moulded daytime running lights and pointers that are situated at the external edges. The facelift additionally gets all the more intensely organized tail-lights – which are comparable in a plan to those on the most recent 3 Series – just as an overhauled back to guard.

While for the inside, we expect it to get the seventh-gen version of BMW’s iDrive infotainment system, along with a 10.3-inch central touchscreen as standard. Further, the dashboard would get a new lower climate display, alongside revised materials and gloss black centre console details. 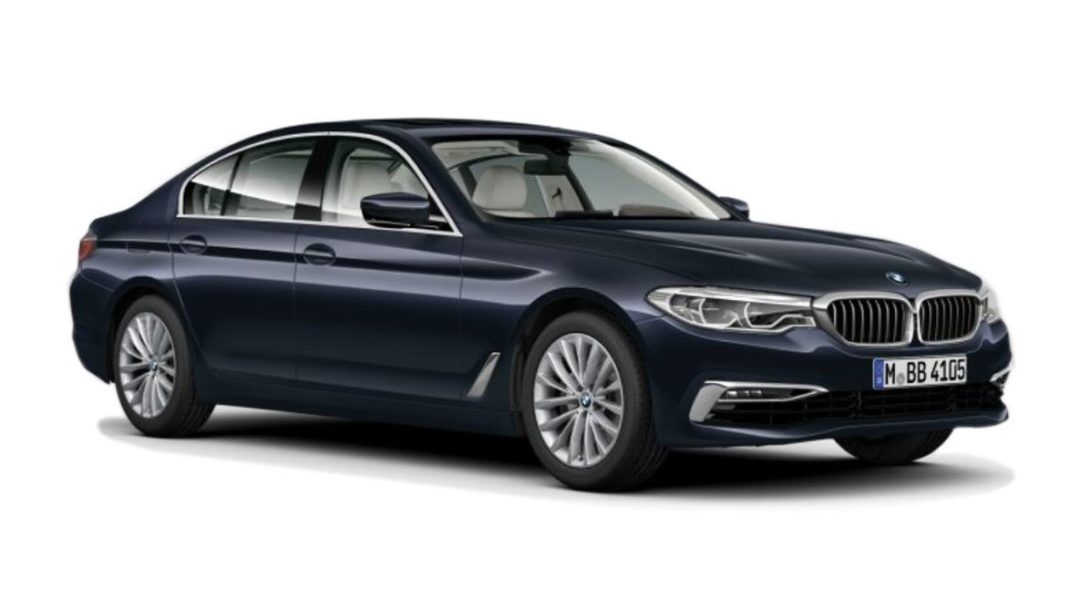 Well with that said, do let us know your opinions on this post-BMW 5 Series facelift to launch in India on June 24 by dropping a comment down below.