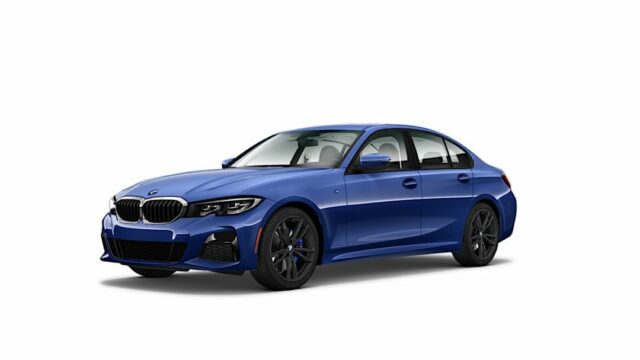 The BMW 3 Series is all set for a new M Performance model added to the line-up. It is going to be added with the launch of the M340i which is soon to be launching in India on the 10th of March, 2021. Also, BMW according to the manufacturer. This car will be the first M Performance model to be locally assembled in India. While the 374hp M340i will be a sporty version of the 3 Series, it is not to be amazed at the full-blown M3 that makes 480hp.

Powering this sedan is a 3.0-liter, in-line six-cylinder, twin-turbo petrol engine. That will churn out 374hp and 500Nm of torque. The engine will come paired with an 8-speed automatic gearbox. And the power would be sent to all four wheels via BMW’s X Drive all-wheel-drive system.

Moving towards its features, the M340i brings all the features that were seen in the higher 3 Series. Some of that includes a 10.25-inch touchscreen system with BMW’s latest iDrive system, support for voice commands, and gesture control, with LED headlights and tail-lights. Also, a three-zone automatic climate control, a digital instrument cluster, ambient lighting, front and rear parking sensors, and a parking camera, as well.

The BMW M340i will be a top of the spectrum car, so it will be at the top range. According to some reports, it is expected that this sedan would be priced around the Rs 65 lakh mark.

Well with that said, do let us know your opinions on the new BMW M340i, by dropping a comment down below.