Also read, Puma Rally 1 hybrid is the entry for Ford in 2022 WRC

Commenting on this Porsche chairman Oliver Blume said: “We will continue the business of the Chiron, and we already have ideas for new cars and to develop once again a very unique product. We listened very closely to Bugatti’s fanbase, and for the transition period, we have an idea with more electrification but still retaining a combustion engine. We’re thinking about electrification with a higher grade on Bugatti as well.” 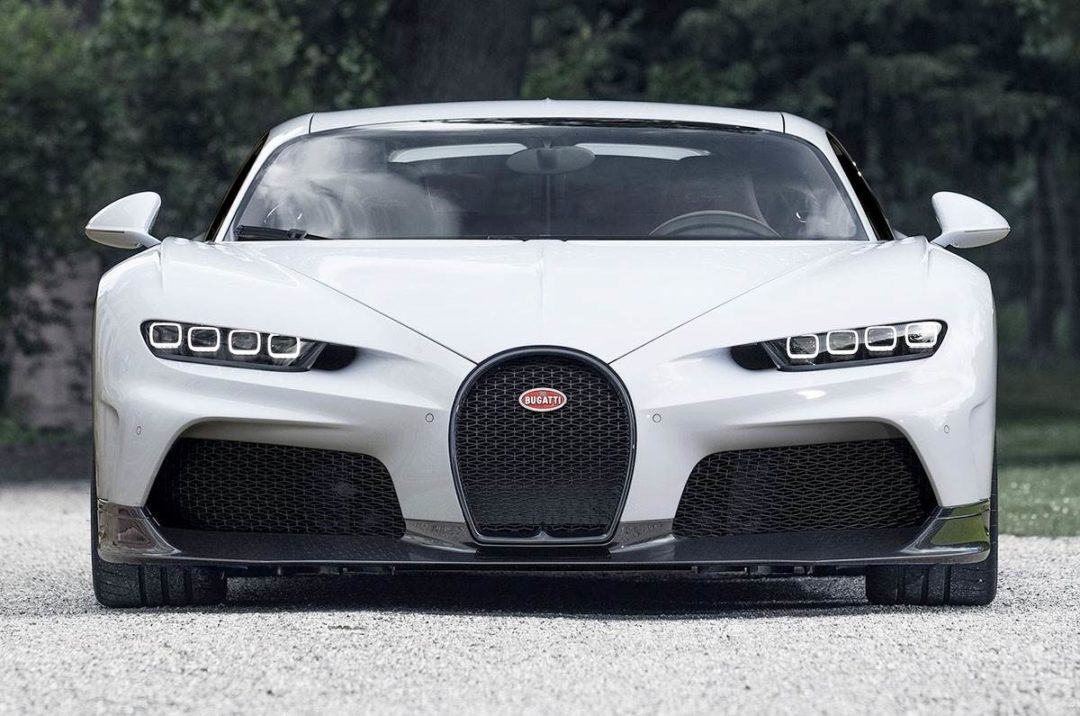 Furthermore, according to Bugatti as part of this joint venture, the brand will have access to electric drivetrains and components developed by Rimac for use in its future models. CEO Mate Rimac has also promised that the marque’s first dedicated EV will be more than simply a re-bodied Rimac Nevera.

“What some people expect might happen is that we take a Nevera and slam a Bugatti logo on it and call it a Bugatti,” he said. “That’s absolutely not going to happen. That’s not what we’re going to do. I’m a car guy, and while of course, we want to make a profitable company, we will not just recycle what we have.

Well with that said, do let us know your opinions on this post Bugatti confirms that they would be using internal combustion engines by dropping a comment down below.