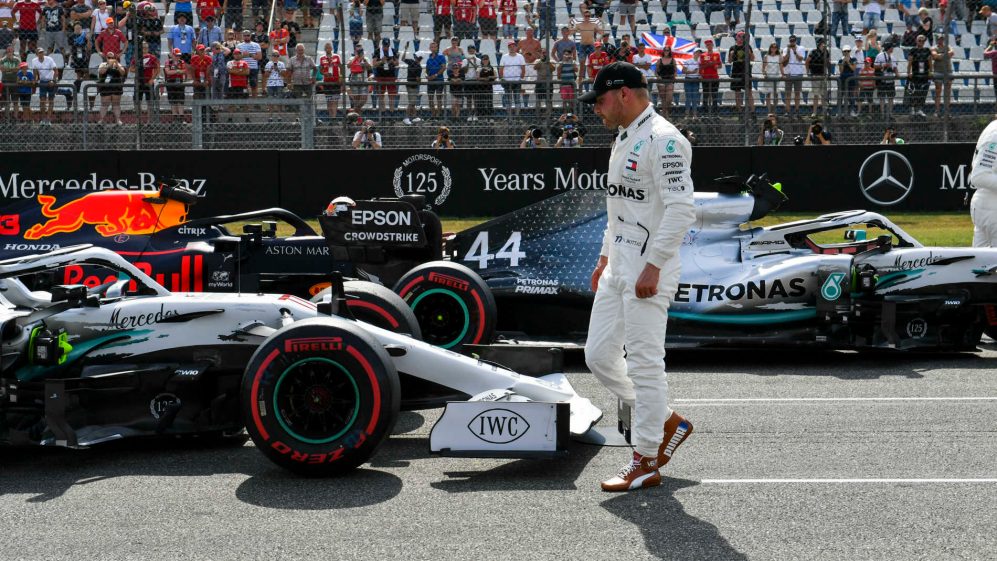 The year 2021 seems to be that of change, since, the regulators of the 2021 F1 Grand Prix seem to be in the mood for change, as, the timings of the races are set to be changed.

Sources have also said that F1 is now set to return back to race start times on the hour rather than 10 past, with European events, in particular, to begin at 2pm instead of 3.10pm as has been the case for the past three years. The switch, to 10 minutes past the hour, was made ahead of the 2018 campaign as the new owners Liberty Media felt it would better suit television programmers as well as help to increase viewing figures, seemed to be a not so welcome change, as it is being revised quite quickly.

However, it has become apparent over time that the benefits are minimal and, for the teams especially there has been a detrimental effect as the later race starts has had a knock-on effect in relation to the finish time for post-race packing up. It is also understood the teams have backed F1’s proposal, which is to be announced officially soon.

In some unrelated news, the first race of Formula one might just be delayed, so all this fuss might be over nothing, considering if the races are delayed, rushing into these timing changes might not be the best thing to do.

What are your thoughts in regards to this latest development? Let us know in the comments section below.