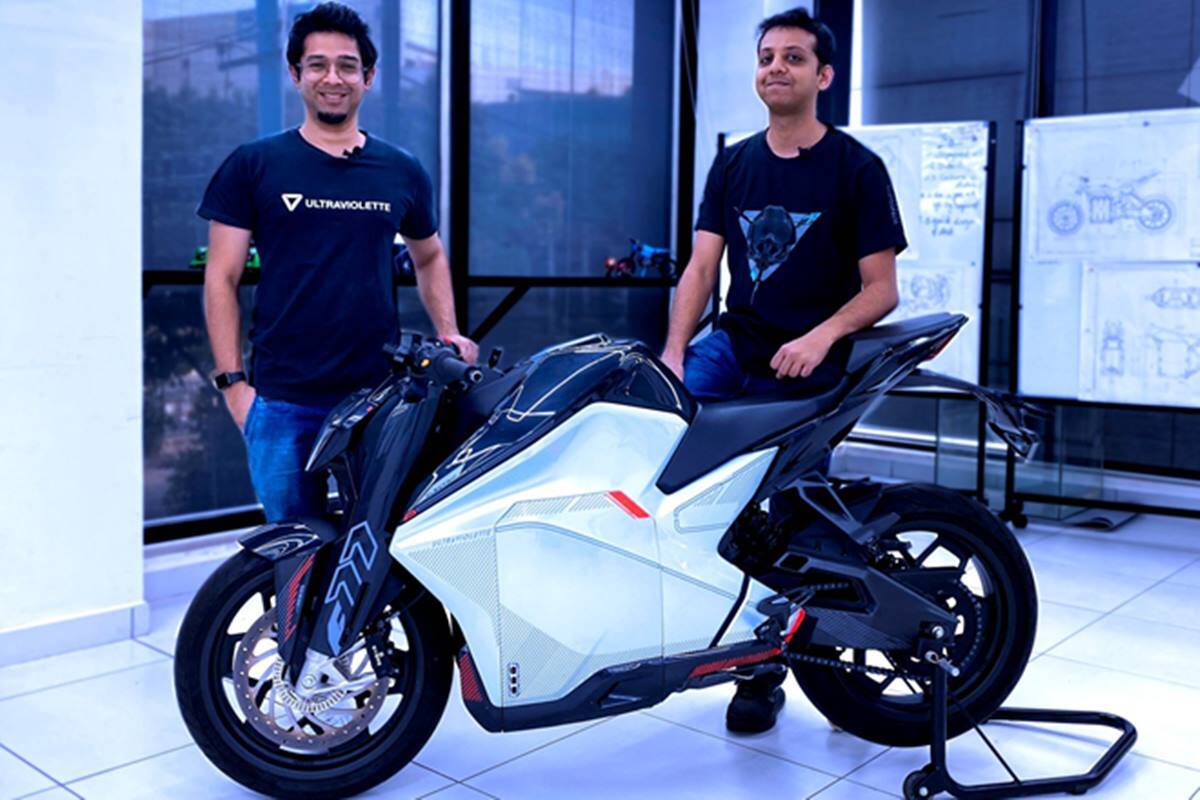 Bengaluru-based company Ultraviolette Automotive is gearing up to launch its first product of the year, the F77. This electric motorcycle, which has been in development since 2015 debuted in India during 2019 in the month of November. The bike gets three listed colour options, Airstroke, Shadow, and Laser and draws power from three battery packs, rated at a combined power of 4.2 kW, which sends power to a 25 kW electric motor.

Recently, the manufacturer shared a video of the road test of the F77, with the caption “First run of 2021”. The video, which is also the official road test video shows the electric motorcycle riding from Bengaluru to Nandi Hills, Karnataka, with the company’s Founder & CEO Narayan Subramaniam on the rider’s seat. The test consisted of a near-75 km run in the city and highway, multiple 8 to 10 km runs up and down hilly roads, and back.

According to the footage, it seems as though the Ultraviolette F77 will be a blast to drive on curves, and we wait for the production model to hit the market to verify this. The Ultraviolette F77 is built on a trellis frame and gets USD front forks and a monoshock rear suspension. As for the brakes, the braking system consists of a 320mm disc towards the front wheel and a 230mm disc at the rear.

Both wheels are 17-inch units, shod with 110/70 rubber at the front and 150/60 rubber at the rear. The F77 also gets a fully digital instrument cluster, with an embedded sim card. To add to this, the motorcycle will get advanced features like smartphone connectivity, GPS vehicle tracking, a USB charging port, etc.

It will also get fast charging capability, which will top up a completely depleted battery to full in just 1.5 hours, while standard charging takes 5 hours to do so. The Ultraviolette F77 is expected to be priced around Rs. 3 lakh (ex-showroom), which will put it directly in the path of 250cc to 300cc motorcycles in the Indian market.