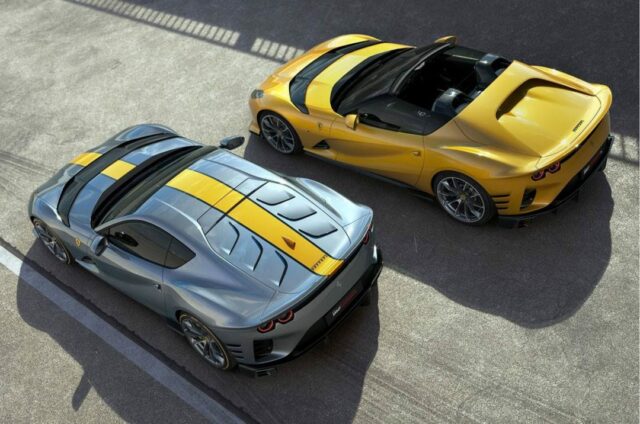 Both of them shares design elements like the more aggressive front bumper and splitter, and the carbon blade that runs across the bonnet. The built-in spoiler on both supercars is more conventional, yet more aggressive when compared to the cars they are based on, and harks back to Ferrari’s race cars from the early 60s. 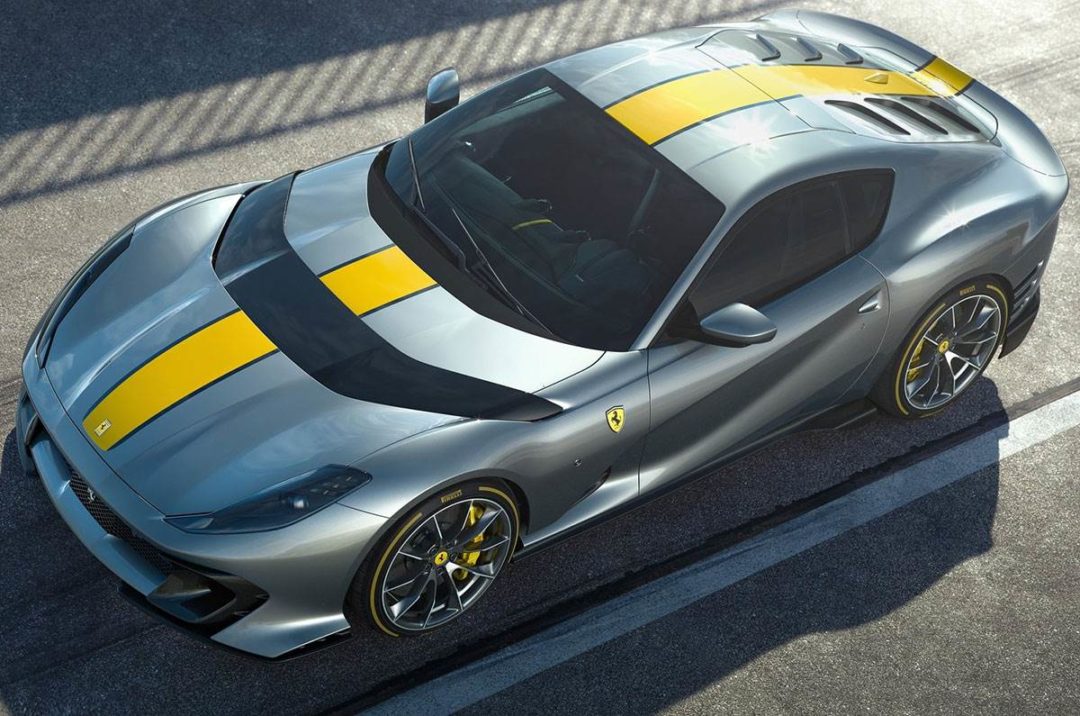 As for the Powertrain, the new Competizione and Competizione A get a 6.5-litre, 65-degree V12 engine that makes a monstrous 830hp; up 30hp from the standard car. There have additionally been updated to the driving rod, which is presently 3% lighter, and there’s another admission that adjusts to boost the strength of the blast in the ignition chamber. The seven-speed double grip gearbox has additionally been recalibrated to bring to the table 5% quicker moves. The supercars additionally get another elite fume that permits the motor to inhale better as well as sound better compared to the standard Superfast and GTS models. Different updates incorporate the new age of Ferrari’s side-slip control and back tire guiding, which offer considerably more control to the driver.