For the 1st Time, TVS iQube gets higher sales than the Bajaj Chetak Electric Scooter 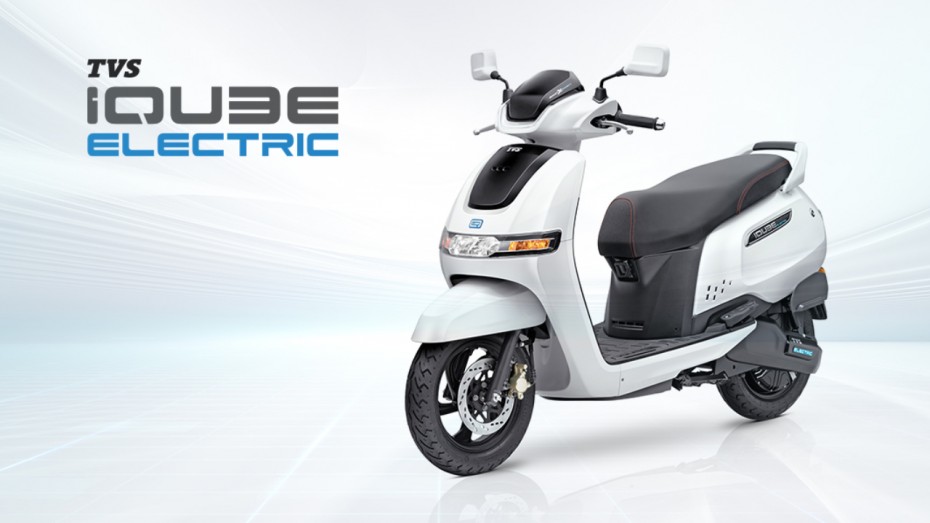 With the accumulating interest and the high demand for electric two-wheelers, the market has become pretty big. There are a lot of startups and a lot of tech companies have also launched their products in the market. While we talk about this, here is a list of some of the leading companies in this segment; Hero Electric, Okinawa, Ampere, Ather, and Revolt. Fortunately, for the people who are looking to buy it from an established auto company, then there are fairly limited as there are only two options, mainly; Bajaj Chetak and TVS iQube.

Both the main Chetak and iQube were launched last year in January. While Chetak was launched only in Pune, the iQube was also launched only in one city which is Bengaluru. Bajaj did later introduce the Chetak in Bengaluru, and also iQube had expanded it to Delhi as well.

For the actual sale figures, in terms of the overall sales, Chetak has the lead and now it has the lead. But, in monthly sales, the iQube was ahead in December 2020 and January 2021. While in January, Chetak made sales that were 30 units more as compared to 211 units of the iQube. This happened, because due to production constraints and not due to the lack of demand for this electric scooter.

The parts that are used in the Bajaj Chetak, are mostly imported and that is the reason why the company hasn’t been able to meet its production timelines. It currently is not taking any pending orders for Chetak in access for the 1,500 units. Also due to this backlog and production constraints, they are not currently taking fresh bookings as well.

Well with that said, do let us know your opinions on the TVS iQube, by dropping a comment down below.

Ather is said to be working on an affordable e-Scooter