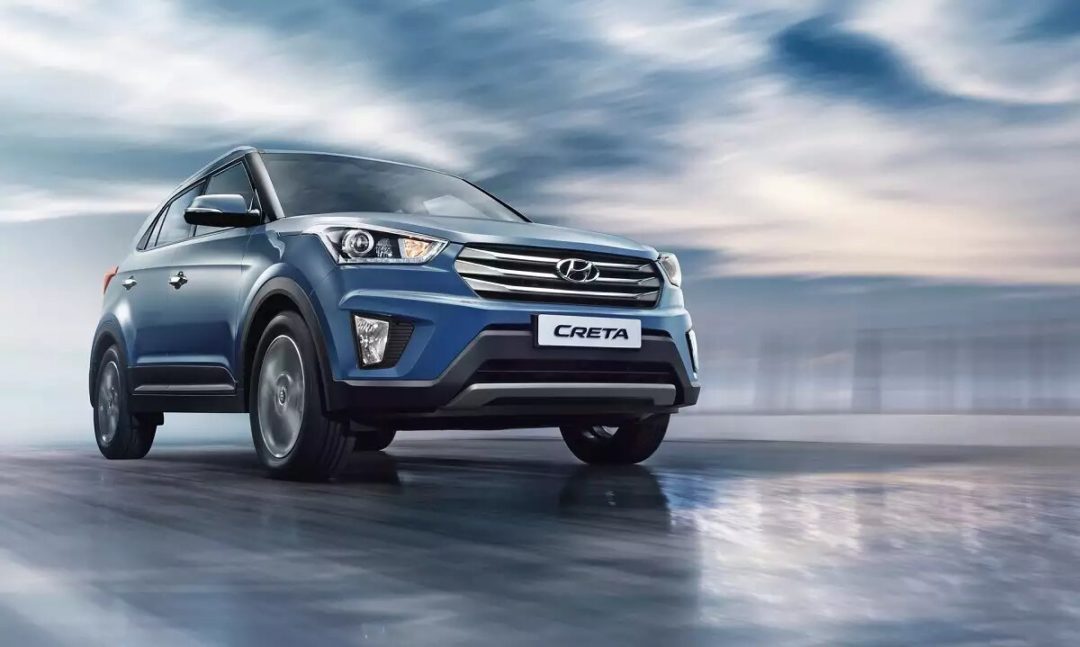 Hyundai Motor India will be having further plans to make its SUV portfolio bigger in the country. The company had also led the SUV market in the country with the sale of 1.8 lakh units in 2020. It had sold models like Venue, Creta, and Tucson in the Indian market.

Commenting on this, SS Kim, Hyundai Motor India, MD, and CEO said, “We will continue with the production and sale of diesel cars in many segments. If a customer wants some product, we will give that as we are a customer-centric organization.”

According to some reports, it is said that when someone asked if the company would be willing to launch an MPV in the country, Kim replied, “There is market demand for the multi-seater vehicle so we are preparing some product and hopefully in the future, we can introduce something new, not specifically a multi-purpose vehicle (MPV) but a vehicle with multi seating configuration.”

Hyundai currently sells 11 models in the country but it does not have any kind of MPV in the product lineup. During the April-January period of this fiscal year, they led this segment with the dispatch of 82,121 units, which is down to 47.01% from the year-ago.

He also said, “Government is expected to give an outline of the PLI scheme in the first week of March, so we are very closely following that. We are committed to the Aatmanirbhar initiative and the PLI scheme will not only augment the growth in the industry but also project the country as a very strong manufacturing base,”

Upon asking about the company’s stand on the upcoming second phase, for the corporate average fuel efficiency, and also the real-time driving emission test norms, he said that the implementation of the initiatives would lead to an increase in material costs, and it will eventually lead to a price increase of vehicles as well.

Further adding, “We are afraid that price increase will have a negative impact in terms of market demand and it could lead to a low demand scenario. So if the government decides for maybe one year or three-year deferment that will be very helpful in the market recovery,”

Well with that said, do let us know your opinions on Hyundai’s next aim, by dropping a comment down below.