Ford to stop manufacturing their cars in India 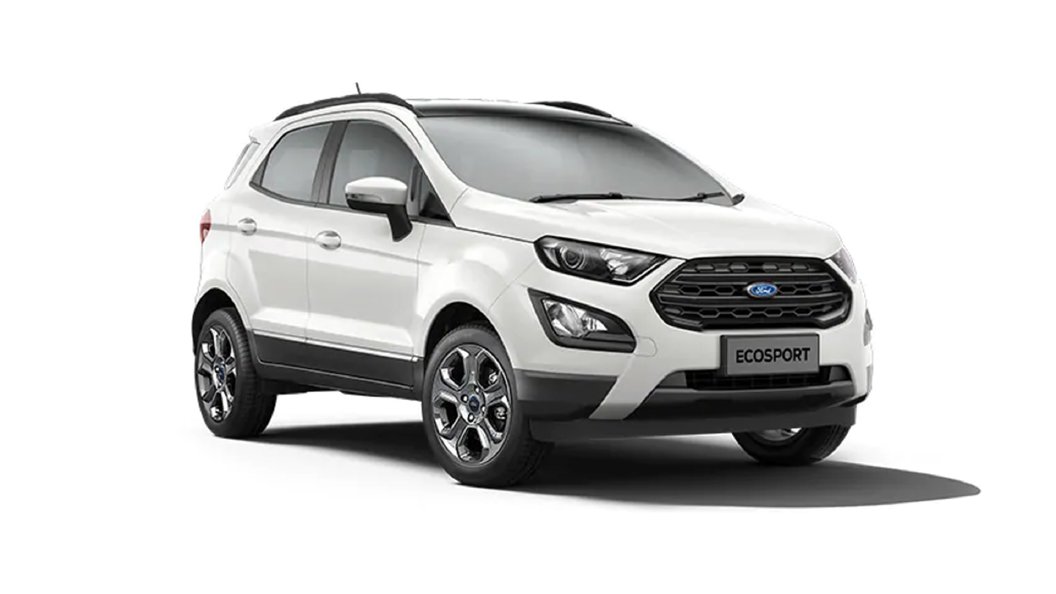 Ford to stop manufacturing their cars in India. This has officially been announced by the brand itself. They entered the market in India back in 1994, and now they have announced that they would be stopping the production of its cars and SUVs in India.

Bear in mind, that they won’t stop selling their cars in India, for local sales, they’ll cease immediately while export manufacturing will wind down at the Sanand plant by Q4 2021, and the Chennai engine and vehicle plants by Q2 2022. They would operate by selling imported CBU models and they have also announced that they will be significantly expanding their 11,000-employee Business Solutions team in India in coming years to support Ford globally.

Jim Farley, Ford Motor Company’s president and CEO said, “Despite investing significantly in India, Ford has accumulated more than $2 billion of operating losses over the past 10 years and demand for new vehicles has been much weaker than forecast.”

Ford has said that it would continue to have a presence in India and will increase its business solutions team that will support Ford globally, the team is said to focus on engineering, technology, and business operations. The company also said that India will remain Ford’s second-largest salaried workforce globally and in addition to Ford Business Solutions, Ford India will continue engine manufacturing until Q2 2022 for exports. Reports suggest that about 4000 employees are expected to be affected by the developments and the company will work with the employees, unions and all stakeholders to plan a fair settlement too.

Well with that said, do let us know your opinions on this post Ford to stop manufacturing their cars in India by dropping a comment down below.