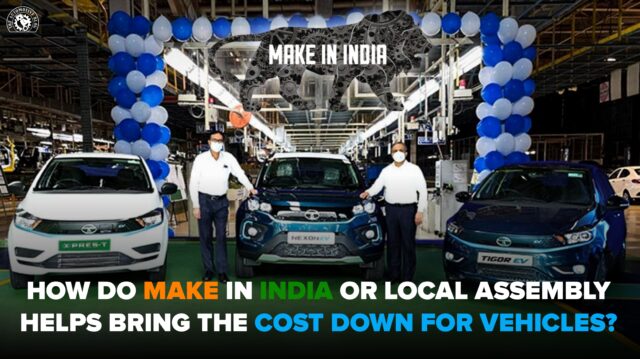 In recent times, you must have heard about Tesla requesting the Indian government to lower the import duty on electric cars as it’s gearing up to make its debut in the country. While the request was declined, you must be wondering how much do these companies have to pay taxes to the government? Moreover, how do make in India or local assembly helps bring the cost down for vehicles? In this article, we will be explaining the tax regime on ICE as well as electric cars in India.

How do make in India or local assembly helps bring the cost down for vehicles?

Tax Slabs in India for Petrol and Diesel Cars 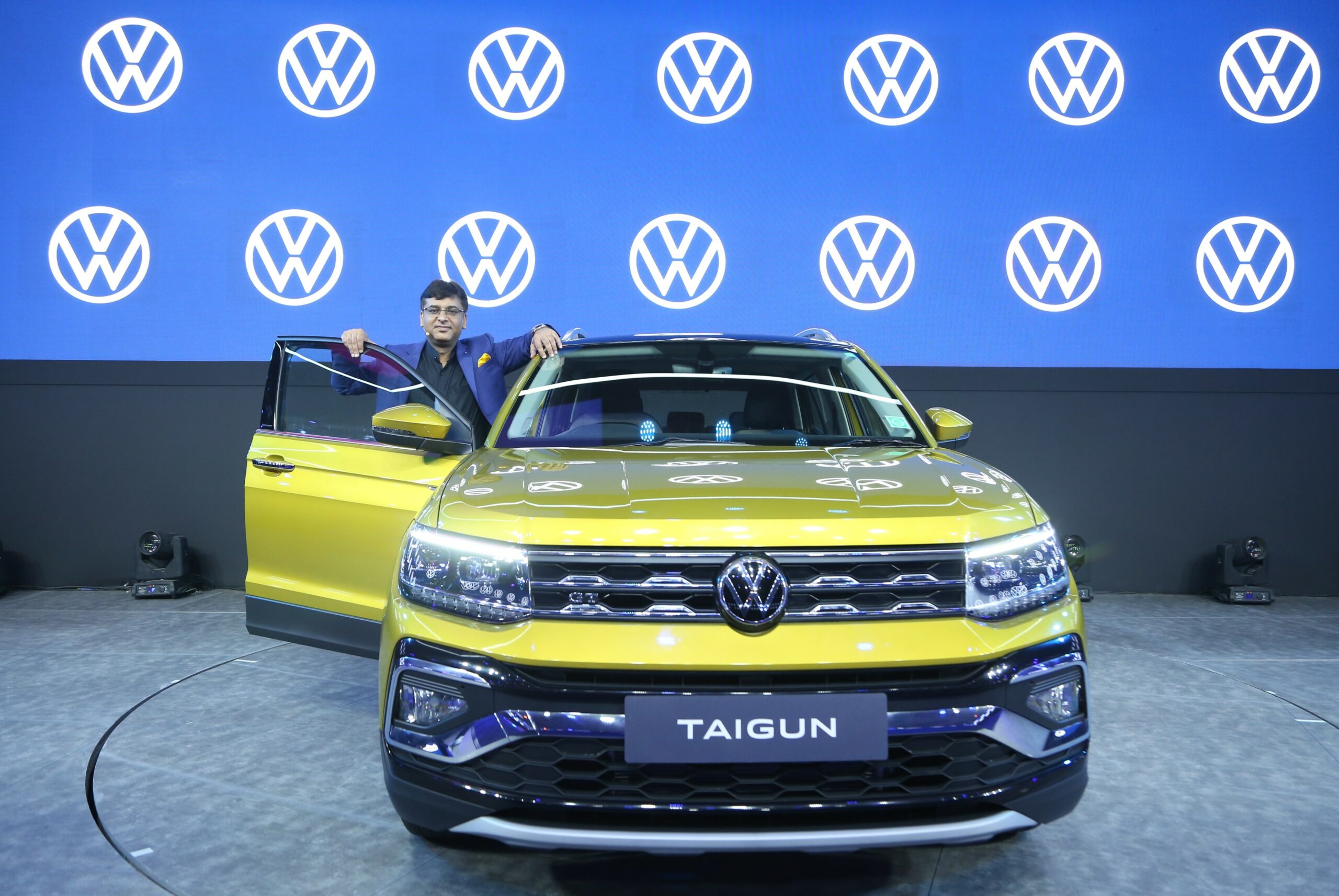 Made in India cars: The Indian government has recently made some significant changes in the tax slabs for made in India electric vehicles. While a few years ago, 12% GST was levied on EVs. In July 2019, the Central government reduced the GST on electric vehicles and now only 5% GST is charged on EVs, be it two-wheeler, three-wheeler or cars. 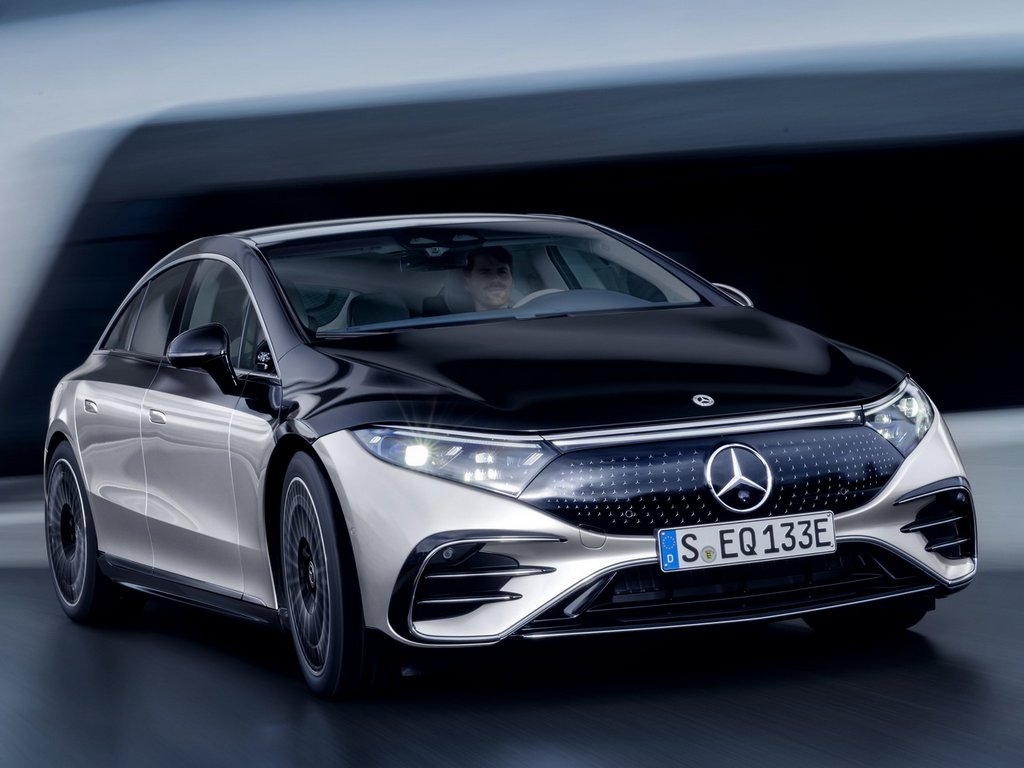 Imported cars: Just like imported petrol and diesel cars, imported electric cars are also heavily taxed by the Indian government. India imposes a 100% duty on fully imported electric cars that are valued at more than 40,000 US Dollars, while EVs valued at less than 40,000 US Dollars need to pay 60% import duty. Several companies including Audi, Mercedes-Benz, Tesla, etc. have been requesting the government to reduce taxes but it isn’t happening anytime soon. So, by locally manufacturing vehicles, the companies can significantly bring down the cost of vehicles.

Also Read: What is BH (Bharat) series registration for vehicles and how to get it?

What are your thoughts on the tax regime on ICE and electric cars in India? Do let us know in the comments section below. Also, you can connect with us on our social media platforms, The Unbiased Blog, The Automotive Blog, and Nikhil Chawla, for all things tech and auto!