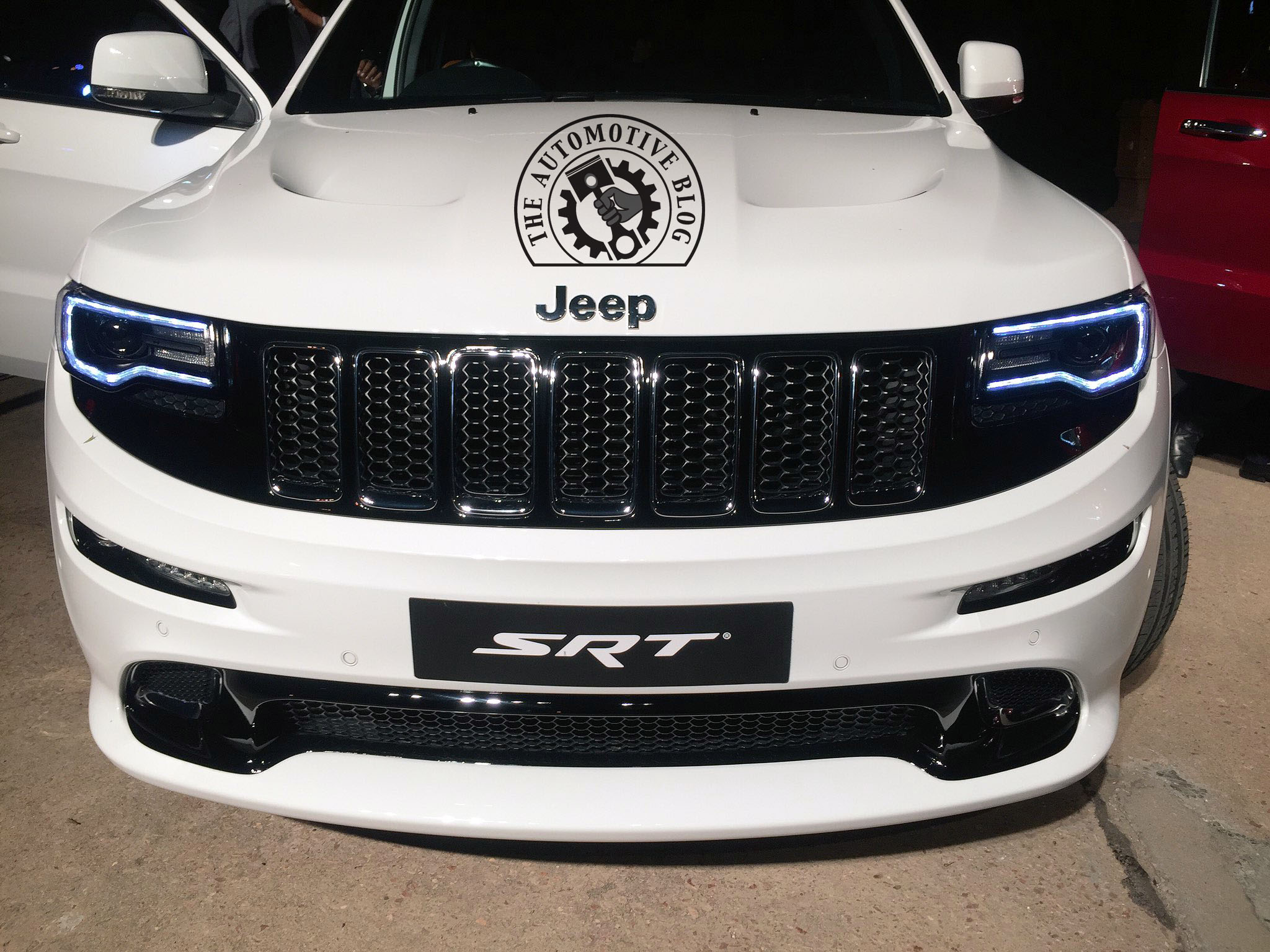 The last time I heard about Jeep launching there iconic SUV’s in India, was in 2013. And after 3 long years, Italian-owned American automaker has finally entered the Indian car market. The launch event was held with much fanfare in Udaipur.

The launch started with a Polo match, leading to the grand announcement of Jeep’s launch of it’s Wrangler Unlimited priced at INR 71.59 lakh, the Grand Cherokee starting at INR 93.64 lakh for the Limited variant, and INR 1.03 crore for the more premium Grand Cherokee Summit models.

All the 3 models that launched in India were unveiled during the Polo match.

During the press conference, Jeep officials also stated that they are planning to launch 10 outlets in India by the end of this year. These cities include –

The most affordable of the lot, the legendary Jeep Wrangler Unlimited will be available in 2.8 Diesel engine and in 8 colours for a starting price of INR 71.59 lakh (ex-showroom Delhi).

Grand Cherokee is powered by 3L V6 Engine with 8 speed automatic transmission and pricing for it starts at INR 93.64 lakh for the Limited variant.

Whereas the top of the line, Grand Cherokee SRT is powered by a 6.4-litre HEMI V8 and is priced at whopping INR 1.12 crore (ex-showroom Delhi).

If the pricing wasn’t a clear indication that Jeep is only targeting luxury SUV enthusiasts India. Then such a royal and luxurious launch instead of a muddy off-road launch made it utterly clear.

Here is a look at the pricing again:

With such exuberant pricing, Jeep is also providing the following services under its Jeep Assist plan –

Currently, all the vehicles Jeep launched in India run on Diesel. Hence, the company also announced that around the same time next year, they will be launching Petrol powered engines. The company has also made an investment of USD 280 million in it’s Indian plant near Pune. According to officials, first India-made Jeep will come in Q4 of 2017.