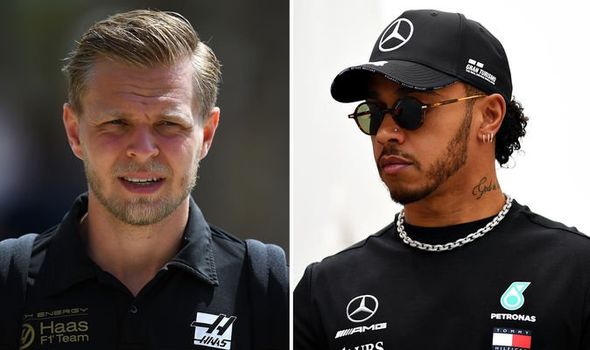 Kevin Magnussen has revealed that he had expectations to challenge ‘Sir’ Lewis Hamilton for the world championship in his first season in Formula One. For those unaware, Magnussen is currently without a team after leaving Haas at the end of last season. During an interview, the Dane has reflected on his career in the sport and the dreams and expectations he had during his debut season in F1.

Magnussen started with McLaren in 2014 and had immediate success. The reason for this statement is the fact that he finished third in his first-ever race at the Australian Grand Prix, after which he was later promoted to second, making hin the first debutant since Hamilton in 2007 to get a podium finish. As a 22-year-old, Magnussen says he expected to challenge Hamilton for the title after the success he had in Australia.

However, that remains the only time the 28-year-old has finished in the top three, which is not what he expected in his F1 career. “It’s hard to know how things are going to go,” Magnussen told Autosport. “When I started my F1 career in Melbourne 2014, I had pretty high expectations. 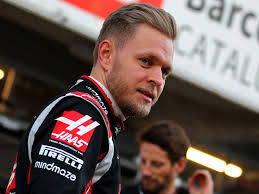 “I thought I was going to be fighting for the championship in my first year after that first race. “You can’t ever predict how things are going to go in Formula 1. You’ve just got to do the best, and enjoy it while it lasts.”

But after just one season at Renault, he moved to Haas for the next four seasons, Magnussen says he has lived his dream despite not being able to challenge the top drivers as much as he wanted and hoped for. “I can’t complain, I’m thankful for the opportunity McLaren gave me as a rookie,” he added.

“I can’t really say that I regret anything. I thought I was going to get into Formula 1 with Force India back then. That was almost a done deal, that was my expectation, and what McLaren was telling me, that they would place me in Force India. “At the last minute, it changed, and they put me in McLaren. It was also a very hectic time around my debut, but at the end of the day, I’m happy with how things turned out. 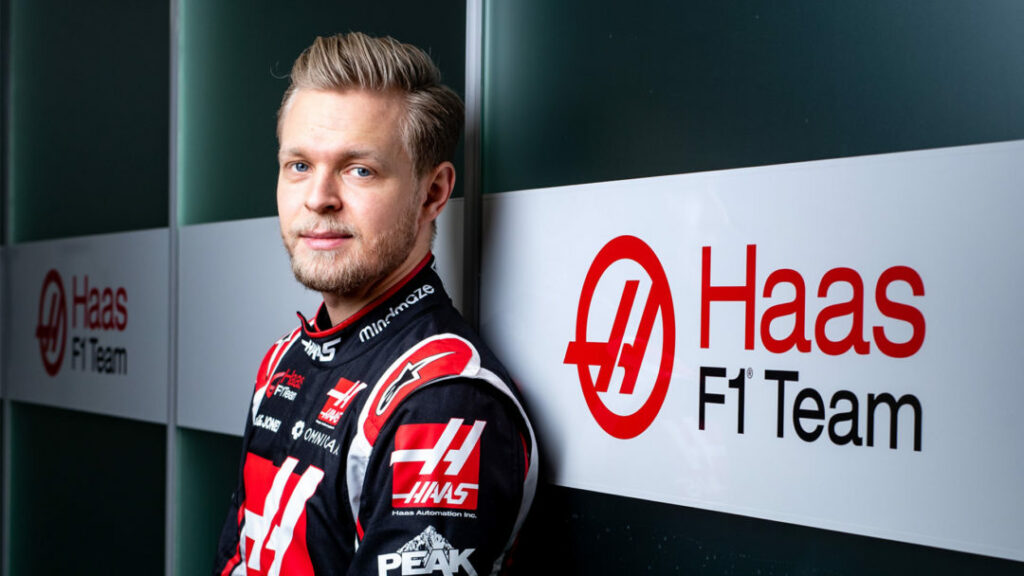 What are your thoughts in relation to what Magnussen has to say? Are you upset about what happened? Let us know in the comments below.